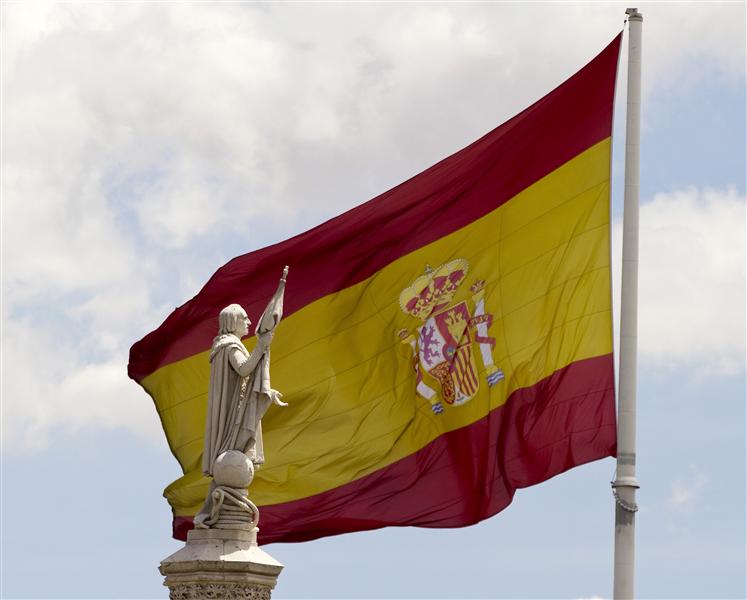 Spain remains intent on cutting corners on its long-awaited bank bailout. The country has been promised up to 100 billion euros to recapitalise its ailing lenders. It’s looking worryingly like it will try everything to minimise the headline number. The country’s government obviously doesn’t get that it must be conservative to be credible.

The current assumption is that Spain will take around 60 billion euros, according to a senior Spanish banker. That has to make up for the capital shortfall created by transferring around 130 billion euros of toxic assets, at a big discount, from the worst lenders to a new “bad bank”. The numbers look to be based on 261 billion euros of losses on overall Spanish loans, offset by existing provisions and likely profit over the next few years, and a requirement for the banks to end up with at least a 6 percent core Tier 1 ratio.

These loss assumptions, which come from consultant Oliver Wyman’s sector-wide study in June, aren’t ridiculous. They assume an overall 16 percent loss on loans, including a 47 percent loss on developer loans. But they still may not be conservative enough. Instead of an 80 percent loss rate on undeveloped land, as assumed, the true figure could be closer to 100 percent. Throw in a few other assumptions from a ’worst case’ scenario – such as the prohibition of deferred tax assets as capital – and the capital shortfall may amount to 87 billion euros, according to JPMorgan research.

Then there’s the actual discount applied. The 60 billion euro hole implies a 55 percent discount on the assets sold to the bad bank. This is hefty, but may not be enough to banish lingering concerns that things could get worse. For every extra 10 percentage point in the discount, another 13 billion euros of recap money would be needed, according to JPMorgan. Assume a 65 percent haircut on top of the stiffer loss assumptions, and Spain would need all 100 billion euros already earmarked.

Why is Spain trying to dodge those hard facts? It may be that Prime Minister Mariano Rajoy’s government does not want to increase its debt to the euro zone. But a more negative view would be that Rajoy is being his usual self. When dealing with banks, he has consistently shown a preference for a piecemeal approach, instead of going for comprehensive solutions. But if investors now take yet another Spanish bank bailout with a pinch of salt, it will make it harder for Spain to turn the corner.

Spain is set to release details of stress tests on its banks on Sept. 28.

Spain is set to release details of stress tests on its banks on Sept. 28.