Pain in Spain is TSB’s gain 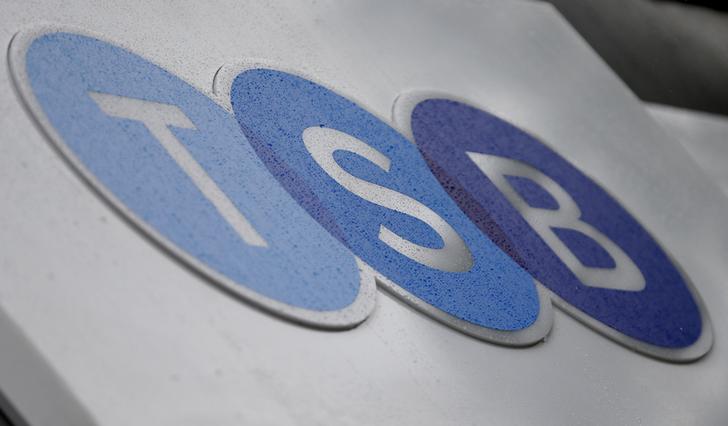 Sabadell has offered to buy old-new UK bank TSB for 1.7 bln stg. Half-owner Lloyds has to sell anyhow. The Spanish lender would add foreign reach, while a fully owned TSB could focus on growth, not dividends. That could help it compete against a rash of newly listed peers.

A TSB sign is seen outside the bank's Baker Street branch in London September 9, 2013

TSB has received an offer from Banco Sabadell that values the British challenger bank at 1.7 billion pounds ($2.6 billion). TSB said it would be willing to recommend the offer of 340 pence per share from Spain’s fifth-biggest bank, subject to reaching agreement on other terms and conditions.

The UK bank’s board said it believed Sabadell could accelerate TSB’s personal banking and small-business lending. Sabadell expects to finance the acquisition in a way that is neutral for its capital levels, TSB said.

TSB, Britain’s seventh-largest bank, debuted on the London Stock Exchange in June last year at 260 pence per share. It was formerly part of Lloyds Banking Group, which still has a 50 percent stake that it must divest by the end of this year.

At 1020 GMT, TSB shares were up 26 percent to 333 pence. Sabadell shares fell 7.5 percent to 2.3 euros a share before they were suspended by the Spanish stock market regulator.