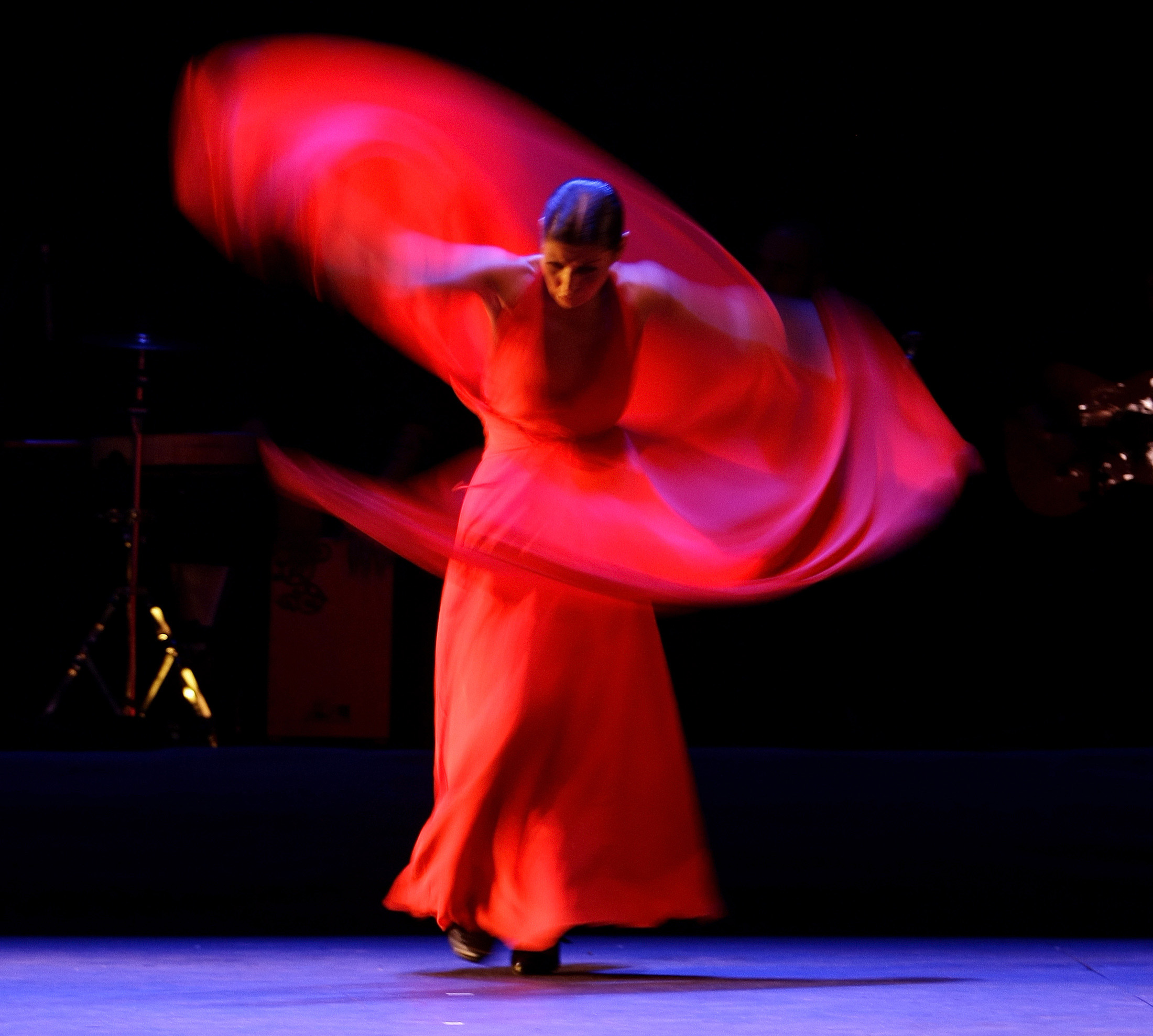 GDP hardly shrank at all in the second quarter. A 0.1 percent decline signals the end of a two-year slump. But the next phase is likely to be stagnation. Sustainable strong growth requires more credit, stronger exports and a lasting cure for unemployment.

Spanish gross domestic product shrank 0.1 percent between April and June from the previous quarter, the National Statistics Institute said on July 30. This was the eighth consecutive quarter of economic contraction. Between January and March the economy shrank 0.5 percent.
Meanwhile, unemployment unexpectedly fell for the first time in two years in the second quarter, to 26.3 percent from 27.2 percent, the NSI said on July 25. The rate remains over double the euro area average.
According to forecasts by the International Monetary Fund, the Spanish economy will record a growth rate of zero in 2014.