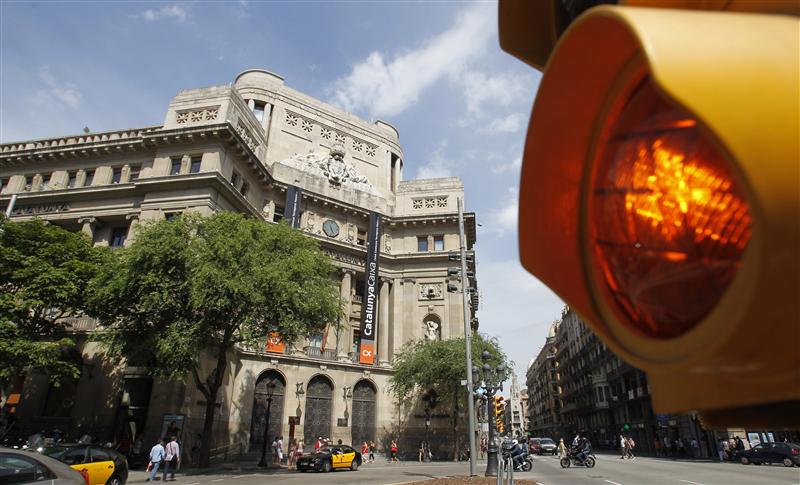 Stinky property assets will be transferred to a new state-backed Spanish bad bank at around half their par value. Madrid hasn’t yet found the private investors it needs to keep the entity off the state’s books. The discount may not be enough to lure them.

Spanish bank property loans will be transferred to the state’s new “Asset Management Company” (AMC) at an average discount of 45.6 percent, Spain’s Fund for the Orderly Restructuring of the Banking Sector (FROB) announced on Oct. 29.
Spain plans to transfer 45 billion euros of real estate loans from so-called “Group 1” banks - BFA/Bankia, Catalunya Caixa, NCG Banco and Banco de Valencia, which are already owned by the FROB.
A further slug of loans from the “Group 2” banks - banks with a capital shortfall identified by the Spanish bank stress test earlier this year who are unable to plug the hole privately - will be included in 2013. Total AMC assets will not exceed 90 billion euros.
Foreclosed assets will be transferred at an average discount of 63.1 percent, with land transferred at a 79.5 percent discount.
The FROB estimates that the AMC will have a 14-15 percent return on equity in a conservative scenario, but did not give details of its assumptions.