Spain: not that uncompetitive 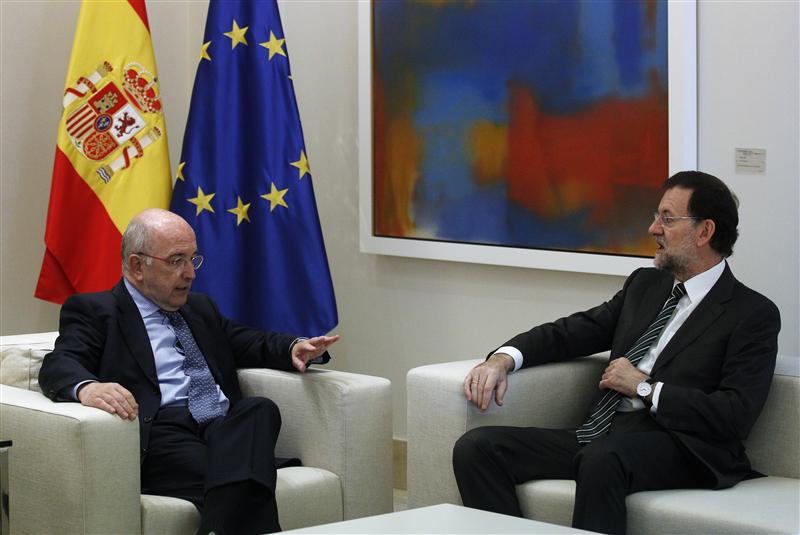 (This column appeared in the June 18 edition of Newsweek magazine)

You know Spaniards are depressed when Coca-Cola broadcasts a television commercial encouraging citizens to “go get ’em.” The spot cuts away from foreign commentators predicting Spain’s imminent collapse to showcase the country’s strengths: engineers, high-speed trains, and, of course, soccer. In the midst of a currency crisis, steep credit downgrades, and a 100 billion euro bailout of its banking system, it’s easy to be pessimistic about Spain. But there are some grounds for optimism.

Start with exports. While Spanish wages rose much faster than the euro zone average during the pre-crisis years, large exporters kept costs under control, allowing them to stay relatively competitive. Meanwhile Spanish employers with more than 250 workers stayed just as productive as their German, Italian, and French counterparts, according to BBVA, Spain’s number 2 bank.

Consequently, despite Asia’s rise, Spain has managed to hang on to its global market share of exports. That puts it in a league with Germany and well ahead of most of the euro zone. Inditex, the apparel group best known for its Zara retail chain, is a poster child of Spanish competitiveness. It shrugged off the European financial crisis and even delivered a sharp rise in first-quarter profits.

The catch is that exports, which account for about 30 percent of Spain’s GDP, can’t compensate for the steep drop in demand at home. Yet some companies are doing well inside Spain. Mercadona, the largest purely domestic grocer, boosted sales by 8 percent last year, to 17.8 billion euros. Its unique business model is studied in the classrooms of top American business schools.

Another bright spot: Spain’s current account deficit has fallen sharply from its peak of about 10 percent of GDP in 2007 to about 3 percent in the most recent quarter. The decline has been steeper than in other troubled countries such as Greece or Portugal, but investors would still like to see trade in balance. One way to get there is by cutting spending on imports. A better way, in the words of Mercadona chairman Juan Roig: everyone in Spain “needs to work harder” to boost productivity.

Spain’s emblematic companies show that this can be done. But their success has been despite, not because of, the country’s politicians and rigid employment laws. Spain has already implemented painful reforms, particularly in the labour market, but they will take time to feed into the economy. The bank bailout may eventually ease the ongoing credit crunch, but in the short term the country’s spiralling borrowing costs will make it harder for Spanish entrepreneurs to finance their businesses. In the meantime, the hope in Madrid is that the country’s national soccer team, winner of the last World Cup, will provide some respite from the doom and gloom.