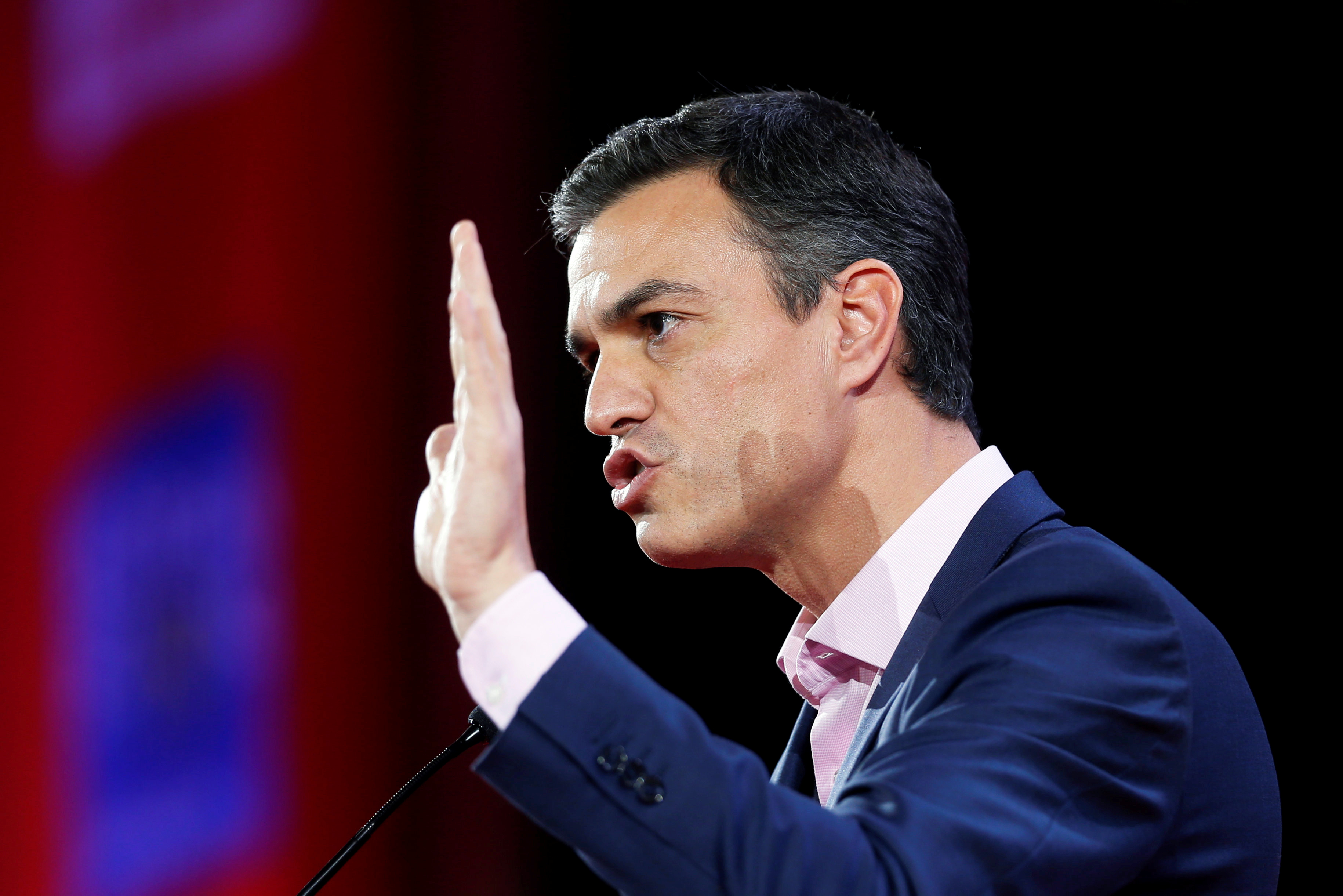 Rising support for anti-immigrant Vox makes life harder for Socialist Prime Minister Pedro Sanchez, who was already struggling to pass a budget. That’s bad news for the labour market. Growth is slowing and politicians are unable to enact reforms that might help the unemployed.

Spanish Prime Minister Pedro Sanchez will on Dec. 21 decree a 22 percent rise in the country’s minimum wage, the biggest in four decades.

Spain's far-right Vox party won 12 out of 109 seats in a regional election in Andalusia on Dec. 2. It could end up holding the balance of power after the first electoral success for the far-right since the country's return to democracy in the late 1970s.

The ruling socialists came first with 33 seats out of 109, but failed to win outright in a region that they have historically dominated. Socialist Prime Minister Pedro Sanchez's minority government has struggled to gain support to pass any meaningful laws since taking control in June.