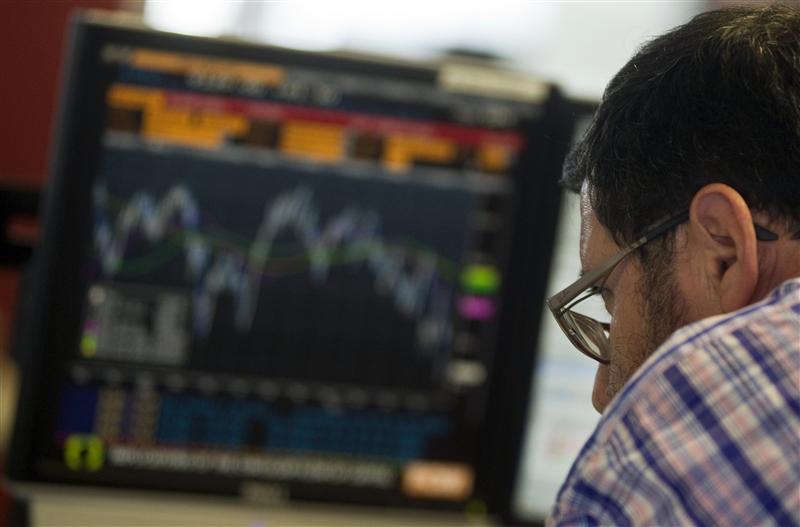 Euro zone countries that receive bailouts are generally locked out of capital markets for years. Spain is hoping to break the cycle; while it may ask for up to 100 billion euros to prop up its banks, it wants to avoid a full rescue. But the deal has failed to pull Spain out of its downward spiral.

Arguably, the bailout is good news. Spain’s banks get a much-needed capital boost, and the country locks in funding at perhaps half the 6.4 percent rate investors are currently demanding to hold its 10-year bonds. But the package won’t do much to ease Spain’s high unemployment and low growth.

Moreover, the bailout may actually reduce investors’ appetite for Spanish debt. If credit agencies decide to downgrade Spain, the European Central Bank could be forced to increase the haircut it applies to the country’s debt. Were Spain to be cut below investment-grade status, investors could be forced to sell holdings.

The source of the bailout funds is another concern. If the cash comes from the European Stability Mechanism, it will have preferred creditor status, pushing private investors down the pecking order. But even tapping the European Financial Stability Facility which ranks alongside existing debt, won’t totally remove this concern: after all, official lenders managed to avoid a haircut on their Greek debt.

Decreasing confidence will make it harder for Spain to raise the 37 billion euros it needs this year to fund its deficit and repay debt, and the 15 billion euros it needs for its regions. Still, a full bailout may not be imminent. For one, international investors have already largely stopped buying Spanish debt. Barclays reckons they now account for just 22 percent of Spain’s debt. The main buyers have been domestic banks, who in turn rely on funding from the ECB. Indeed, the recapitalisation may give this source of funding a boost.

But banks can’t finance the government forever, and rising yields could hasten capital flight from Spain. A full Spanish bailout would take the crisis to a new stage, as it could drag Italy into the vortex, exhaust the euro zone’s bailout funds, and strain the political will to defend the single currency. Small wonder investors are still nervous.

Euro zone finance ministers said on June 9 they had been “informed” that Spain would present a formal request for help recapitalising the country’s banks and said they were willing to respond “favourably” to the request.
The loan amount would “cover estimated capital requirements with an additional safety margin, estimated as summing up to 100 billion euros in total”.
Yields on Spain’s benchmark 10-year bonds rose to 6.441 percent in early afternoon trading on June 11, up from 6.40 percent at market open. The yield fell as low as 6.05 percent in morning trading.