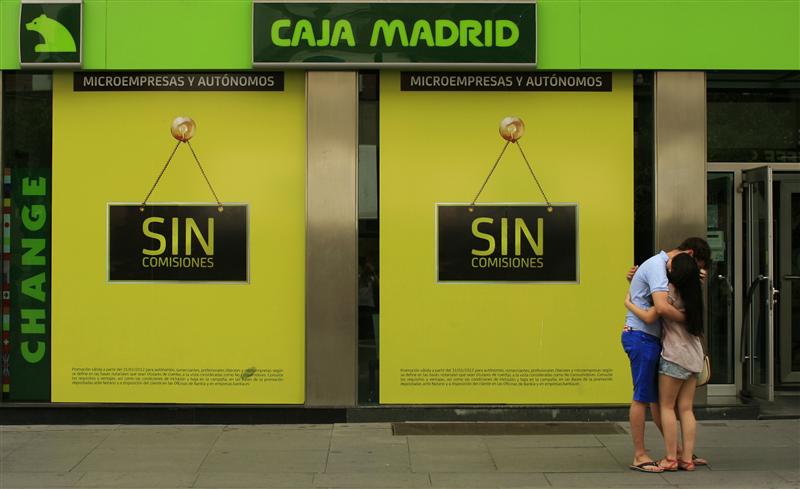 Preference shareholders in Spain’s bailed-out banks could get a haircut, but high coupons would later offset their loss. The government would be spared the political fallout of burning the cajas’ retail investors – but at the cost of weakening burden-sharing.

The Spanish government is in discussions with the European Commission to allow holders of risky savings products sold by Spanish banks to avoid losing their investments, according to an article published by the Financial Times on Aug. 15.
Under the proposed restructuring, holders of investments linked to preference shares sold by Spain’s nationalised savings banks, or cajas, will take a haircut on the principal value of their investments, but recoup the losses over time through high interest payments, the Financial Times wrote. Investors would take a principal writedown of between 50 and 70 percent, but receive offsetting interest payments over four to six years, according to the newspaper.
(Research by Christine Murray)