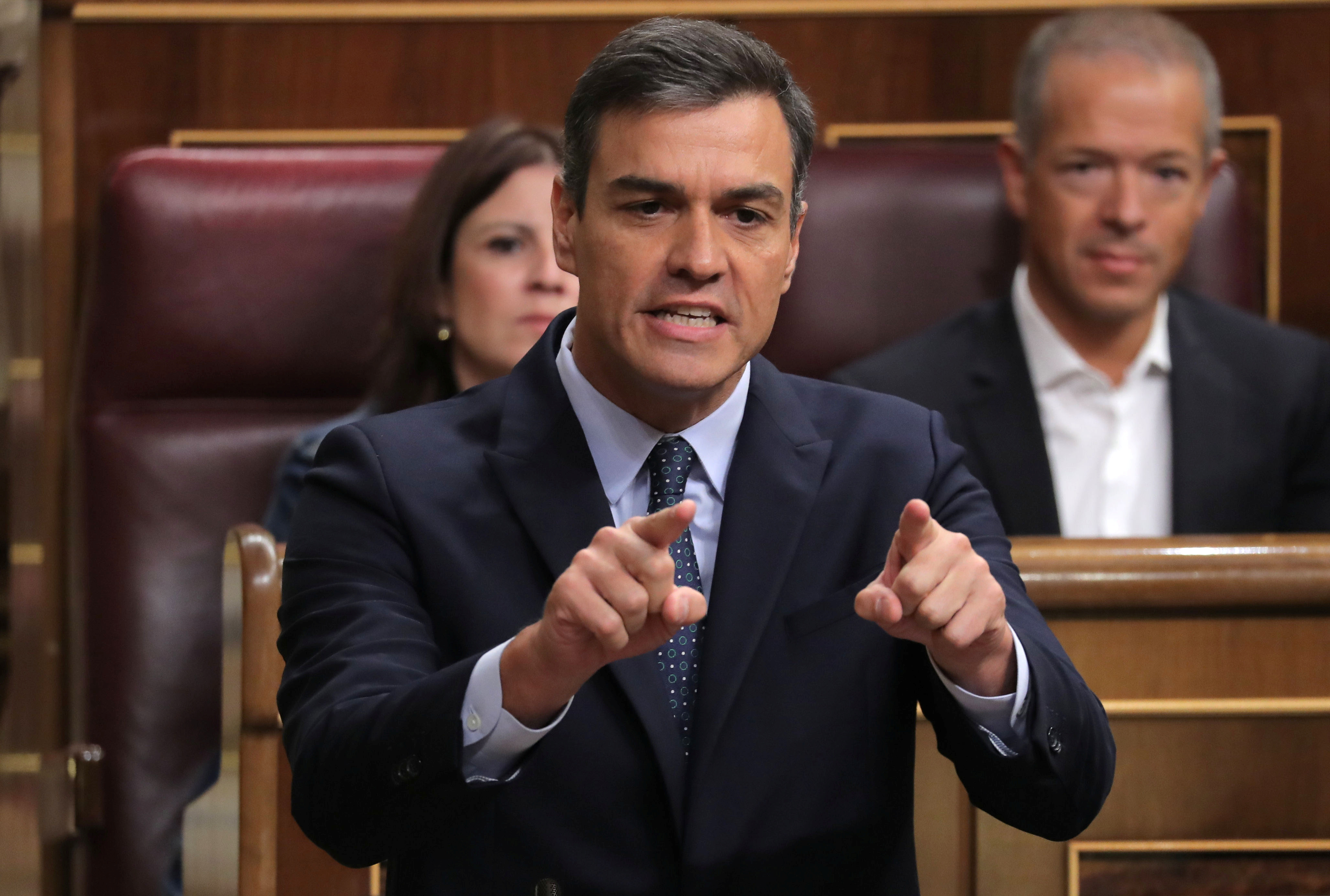 The fourth election in four years follows Prime Minister Pedro Sanchez’s failure to form a government. Unlike in Italy, bond investors have shrugged off Spain’s dysfunctional politics. But gridlock has left debt high as growth dips, while the Catalan question remains unsolved.

Spain will hold a repeat parliamentary election on Nov. 10, acting Prime Minister Pedro Sanchez said on Sept. 17 after failing to secure enough support to be confirmed as premier.

"It has been impossible to complete the mandate given to us by the Spanish people on April 28. They have made it impossible for us," Sanchez said, referring to opposition parties. "There is no majority in Congress that guarantees the formation of a government, which pushes us to a repeat election on Nov. 10."