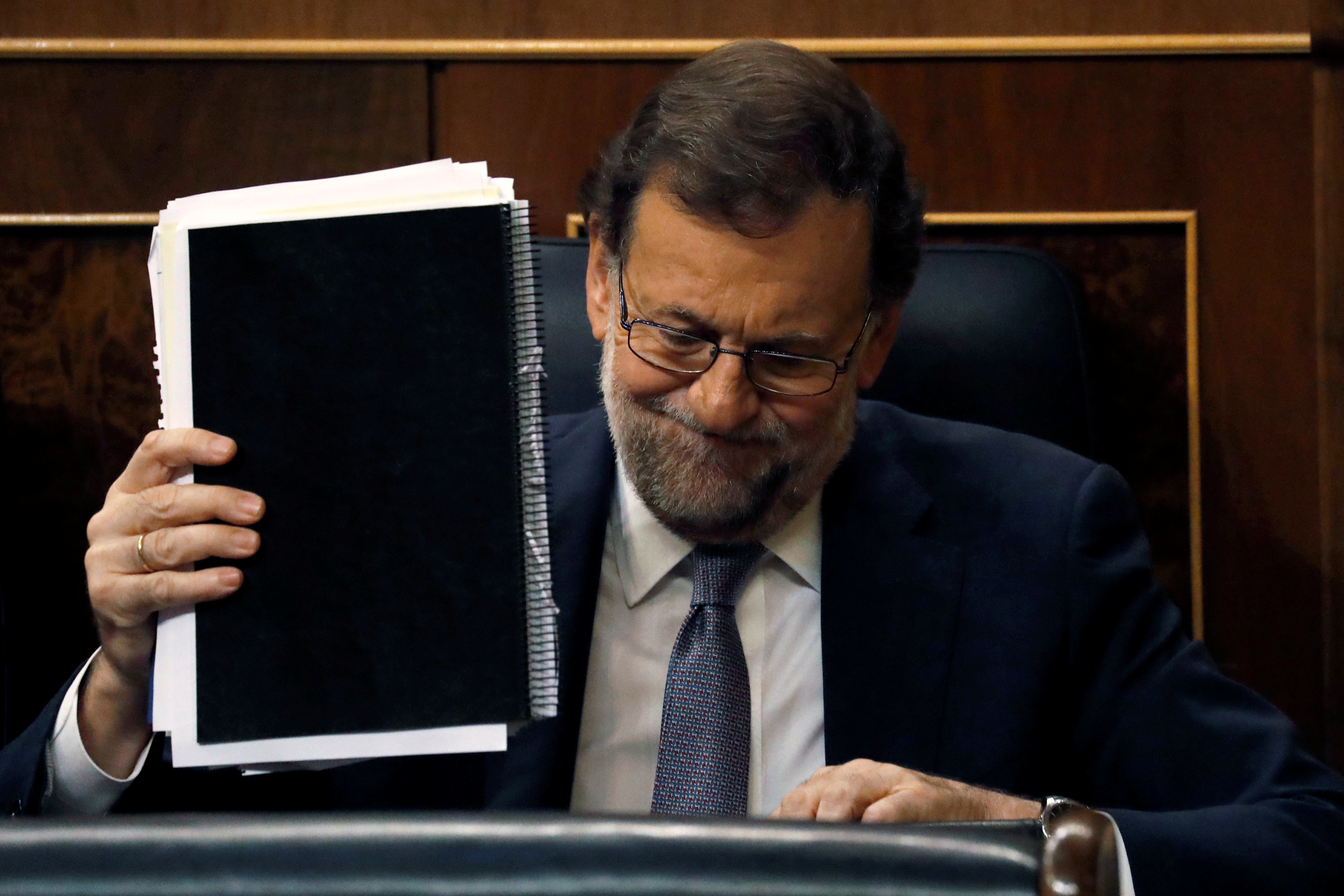 The acting prime minister just lost a confidence vote; Spain has gone all year without a government. Yet the economy is doing remarkably well, even with no one at the wheel. It’s unlikely that can continue through 2017. Dysfunctional politics will take its toll.

Spain’s acting prime minister, Mariano Rajoy, lost a first confidence vote in parliament on Aug. 31, raising the risk of a third round of elections in December. Rajoy was backed by 170 votes out of 350, or six short of a majority. He will submit his candidacy to a second vote on Sept. 2, where only a simple majority is necessary to win.

Rajoy’s People’s Party is the largest force in the Spanish parliament, but it needs the backing or abstention of the Socialist Party to form a government. Socialist leader Pedro Sanchez has vowed to block Rajoy’s candidacy.

Meanwhile, Spain’s economy grew 0.8 percent in the second quarter of the year, the National Statistics Institute said on Aug. 25, similar to growth in the first quarter. On an annual basis, the economy grew 3.2 percent as consumer spending and investment remained robust.