Jobs for the boys 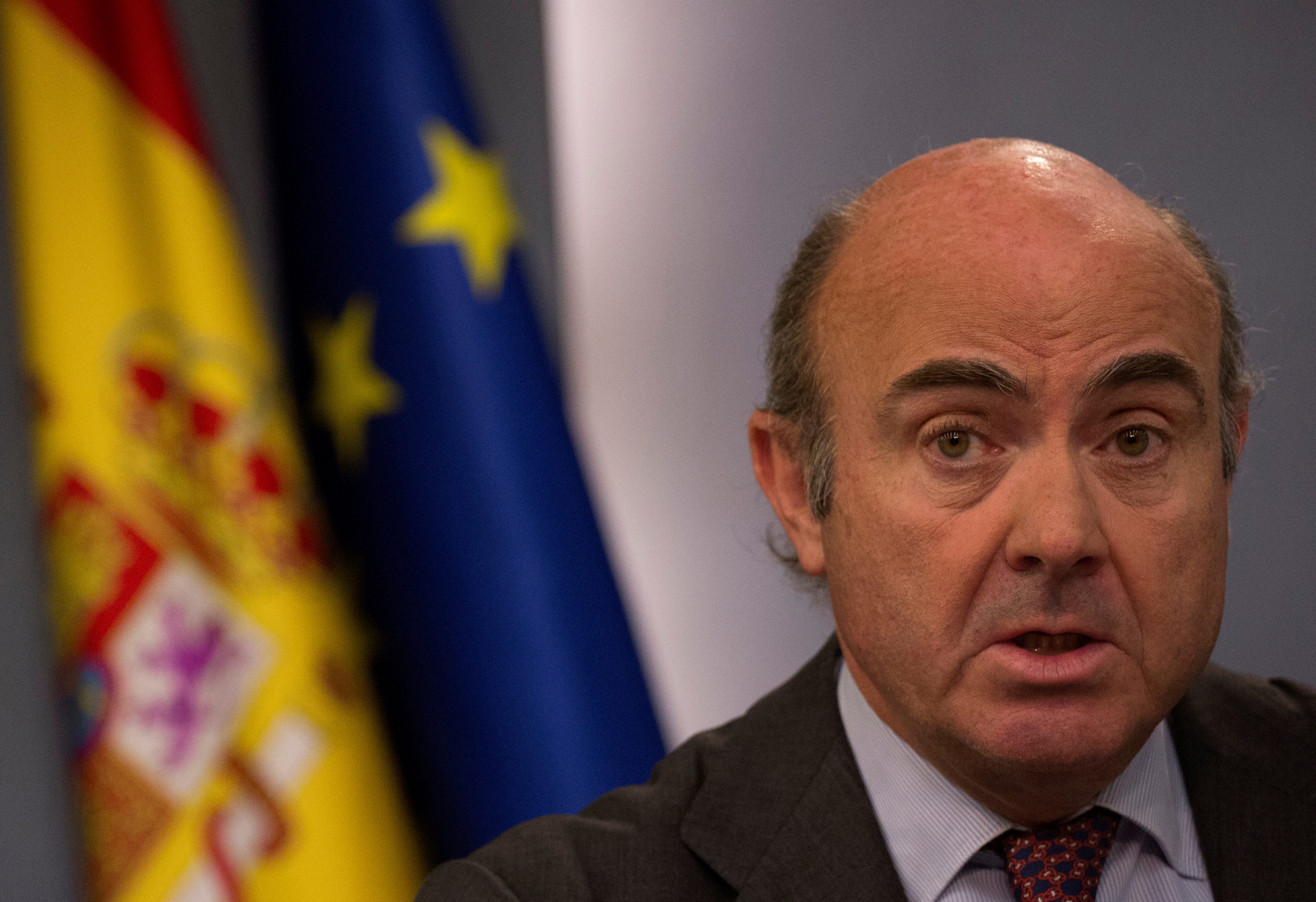 The only person left in the race to become European Central Bank vice president is Spanish Finance Minister Luis de Guindos. It’s thus likely that the top job will go to a northern European in 2019. That will please Germans keen for an end to unorthodox monetary policies.

Ireland’s finance minister, Paschal Donohoe, said on Feb. 19 that he would withdraw the candidacy of Irish central bank governor Philip Lane from the race for the position of European Central Bank vice president.

Donohoe said he would support Spain's Luis de Guindos, the only other candidate for the job.

European Central Bank Vice President Vitor Constancio’s term runs out on May 31, 2018. ECB Chief Economist Peter Praet’s mandate runs until May 31, 2019, while ECB President Mario Draghi is due to leave office on Oct. 31, 2019.