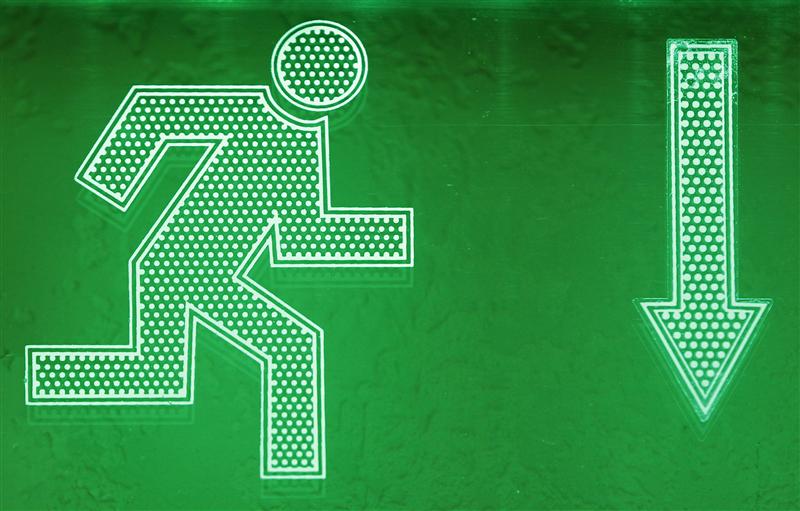 Madrid has just put 1.9 bln euros more into its lenders. The economy is still shaky, and foreign interest in the state’s bad bank isn’t the confidence boost it seems. But setting a fixed deadline to sell its new stakes is preferable to the UK’s flaky policy on RBS and Lloyds.

The European Commission said on Dec. 20 that it had approved restructuring plans for Caja3, Banco Mare Nostrum, Banco Ceiss and Liberbank. The four lenders will collectively receive 1.87 billion euros in new capital.
The amount is less than the shortfall recorded for these so-called “Group 2” banks by Oliver Wyman, the consultant, in its recent stress test of the Spanish banking sector, partly because problem assets have been transferred to Sareb, the Spanish bad bank, and partly because the creditors of Group 2 have had their debt bailed in.
Overall, banks have now received 38.8 billion euros, compared to 52.5 billion identified in the Oliver Wyman stress tests.
Banco Mare Nostrum will be majority-owned by Spain’s Fund for Orderly Bank Restructuring (FROB), but it is planned to list the shares before the end of 2017.