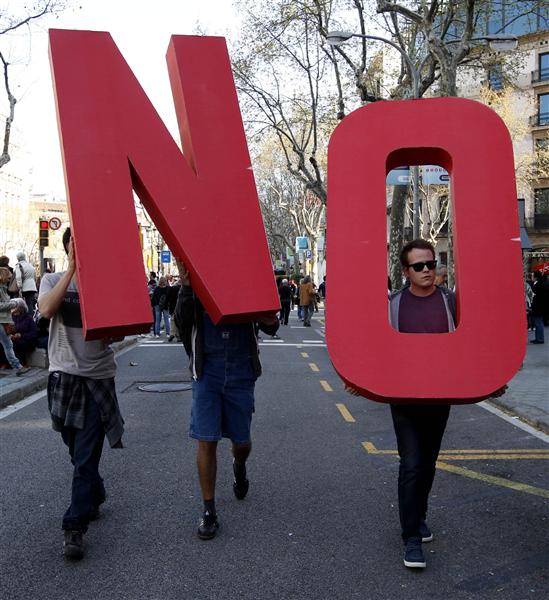 Spain has a large underground economy and the country faces an uphill struggle to shrink its budget deficit to 3 percent of GDP in 2013. But Prime Minister Mariano Rajoy’s decision to allow a temporary, no-questions-asked fiscal amnesty is wrong on several fronts. It is desperate and will be ineffective. A better approach would be to beef up resources on tax inspection.

Spain is hardly the first country in Europe to try tapping its tax evaders. Italy raised 4.5 billion euros with a similar measure in 2009. Germany also had a voluntary disclosure programme in 2010, raking in about 4 billion euros in additional tax revenue, according to the OECD. Spain hopes to raise 2.5 billion euros by slapping a 10 percent tax on previously unreported income. That would imply an extra 25 billion euros in bank deposits, which would be helpful for Spain’s banks as well.

But the measure is risky because of the message it sends out. For a start, it might make tax-paying citizens feel cheated, after seeing their tax rate increased by the Rajoy government. This could jeopardise future tax compliance. The government should be familiar with these arguments. Only two years ago, while in the opposition, the ruling PP party said any fiscal amnesty would be “unjust and antisocial”.

What’s more, it is a one-off boost to the budget instead of a structural change. In any case, the measure could be ineffective. Tax evaders will think twice before repatriating money into a depressed economy with scant growth prospects.

To combat fraud, the government would be better off beefing up resources on tax evasion. The previous government said the fight against fraud had raised 10.4 billion euros in 2011. The tax inspectors’ union says that 72 percent of tax fraud is committed by the wealthy and corporations. They recommend reforming corporation tax (beyond the elimination of tax breaks already been announced by the government). Unión, Progreso y Democracia, a political party, estimates that fraud costs up to 80 billion euros in lost revenue each year. More creative ideas abound, such as prohibiting the circulation of 500 euro notes, the currency of choice in the black economy.

The eradication of Spain’s black economy will not be the miracle cure for Spain’s overall economy. But a concerted fight against fiscal fraud could bring in much-needed revenue, without letting tax evaders off the hook.

The Spanish government has declared temporary fiscal amnesty on unreported income as part of the 2012 budget. It hopes to raise 2.5 billion euros by levying a 10 percent tax, with no additional penalties or charges.

Demonstrators hold letters in central Barcelona during a general strike in Spain. Spanish unions said a high turnout for a general strike to protest government budget cuts and reforms on Thursday had almost brought heavy industry to a halt while the government said the day was proceeding normally.

The Spanish government has declared temporary fiscal amnesty on unreported income as part of the 2012 budget. It hopes to raise 2.5 billion euros by levying a 10 percent tax, with no additional penalties or charges.