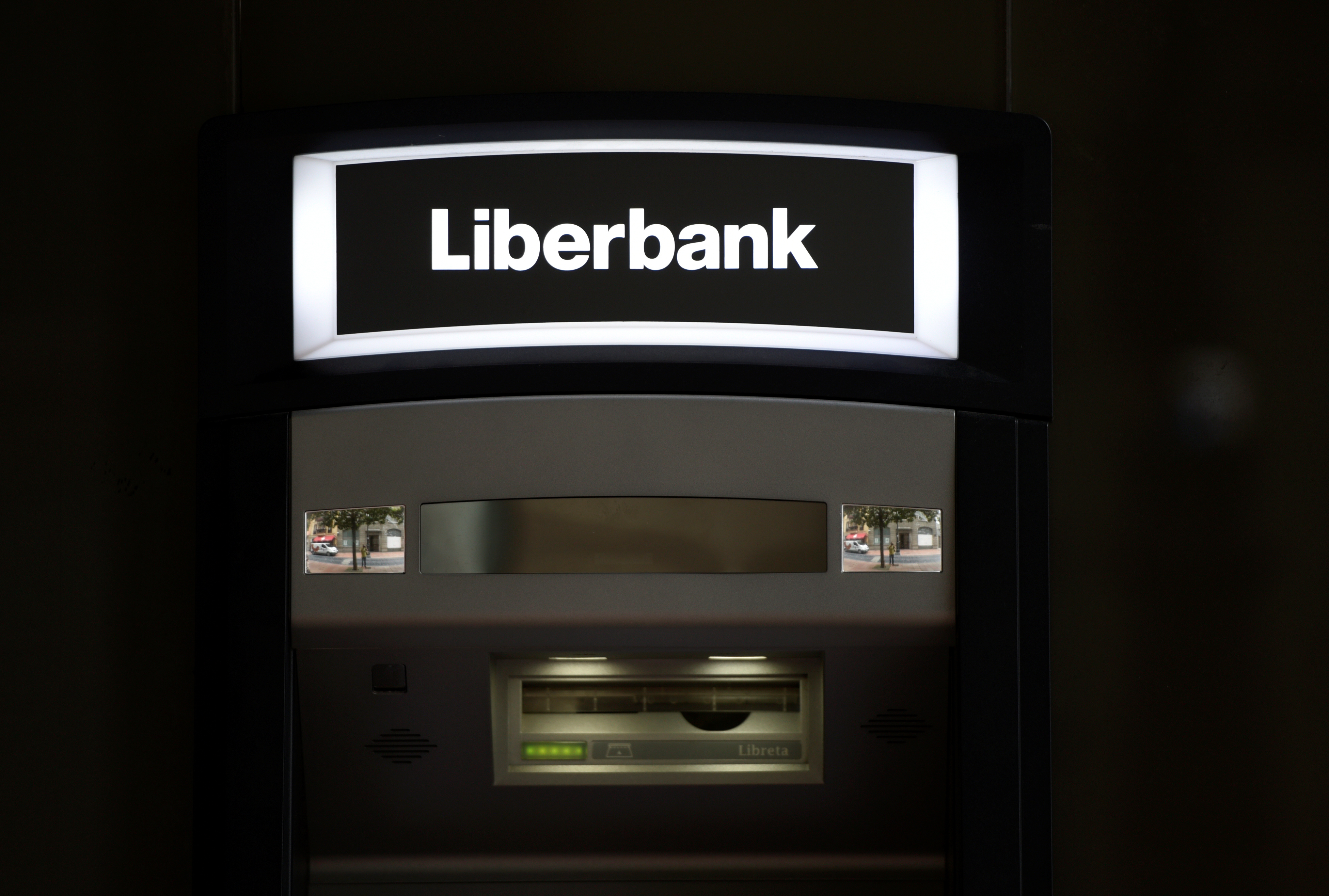 The resolution and sale of Banco Popular used European rules to ensure creditors, not taxpayers, picked up the bill. Investors have responded by dumping debt issued by healthier peers. The risk of bigger losses means smaller lenders will now have to pay more to borrow.

A cash dispenser is seen at a branch of Liberbank in Oviedo, Spain, June 9, 2017. REUTERS/Eloy Alonso - RTX39UYW

Popular’s Tier 2 bonds were rendered worthless after authorities wrote down its non-performing loans and converted junior bonds into equity, which was sold to Santander for one euro.