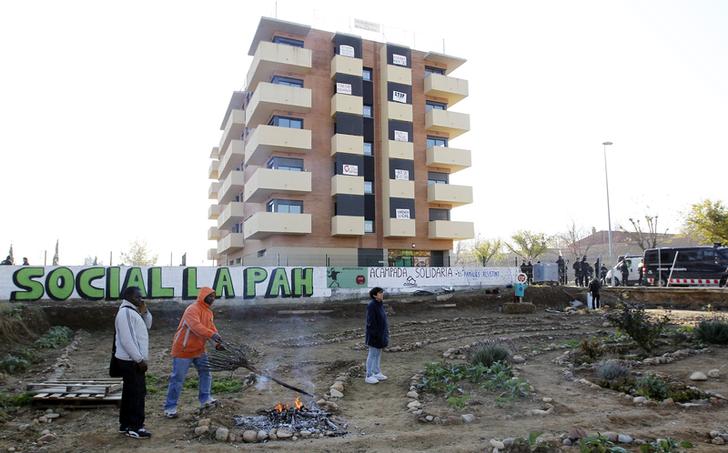 State-backed entity Sareb, key to the cleanup of the Spanish financial system, has set itself up in record time. It made a small loss in its first year, and 2014 doesn’t look much easier with real estate prices still falling. The bad bank must up its game to make ends meet.

Spain’s bad bank, known as Sareb, made a loss of 261 million euros in its first year of operation. The entity, which last year took on 51 billion euros of housing, land and loans from the country’s bailed-out banks, booked 3.8 billion euros in revenue, including interest from loans and about 1.6 billion euros in asset sales.

Sareb Chair Belen Romana said there were signs that prices were stabilising after dropping an average of 4 percent in 2013. Sareb said it would invest 100 million euros in finishing half-built properties and said it wanted to grow property sales to individuals by about 15 percent in 2014, after selling 9,000 homes through that strategy last year.