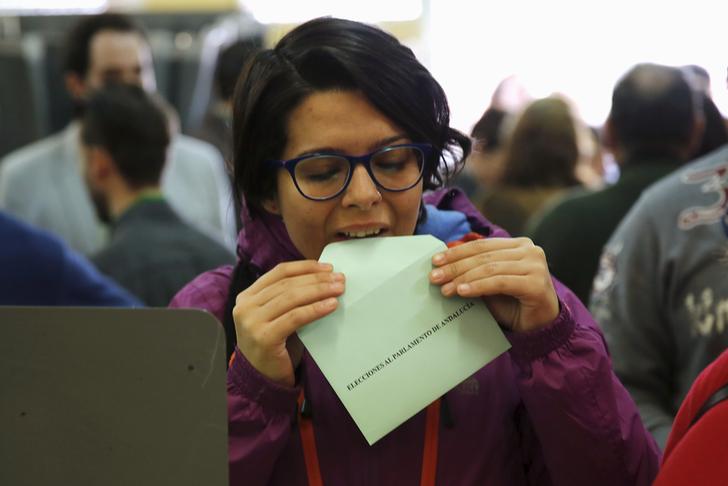 Andalusia’s socialist party maintained its hold on Spain’s largest region against insurgent Podemos, the new radical party. But it failed to secure a majority and may have to rely on centrist upstart Ciudadanos to pass policies. Spain’s ruling conservatives are the clear losers.

Andalusia’s socialist President Susana Diaz won regional elections on March 22 with 35 percent of the vote, paving the way for her party to maintain power in the region’s parliament.

She won 47 seats, the same number as the last election in 2012, but short of the 55 necessary for a majority.