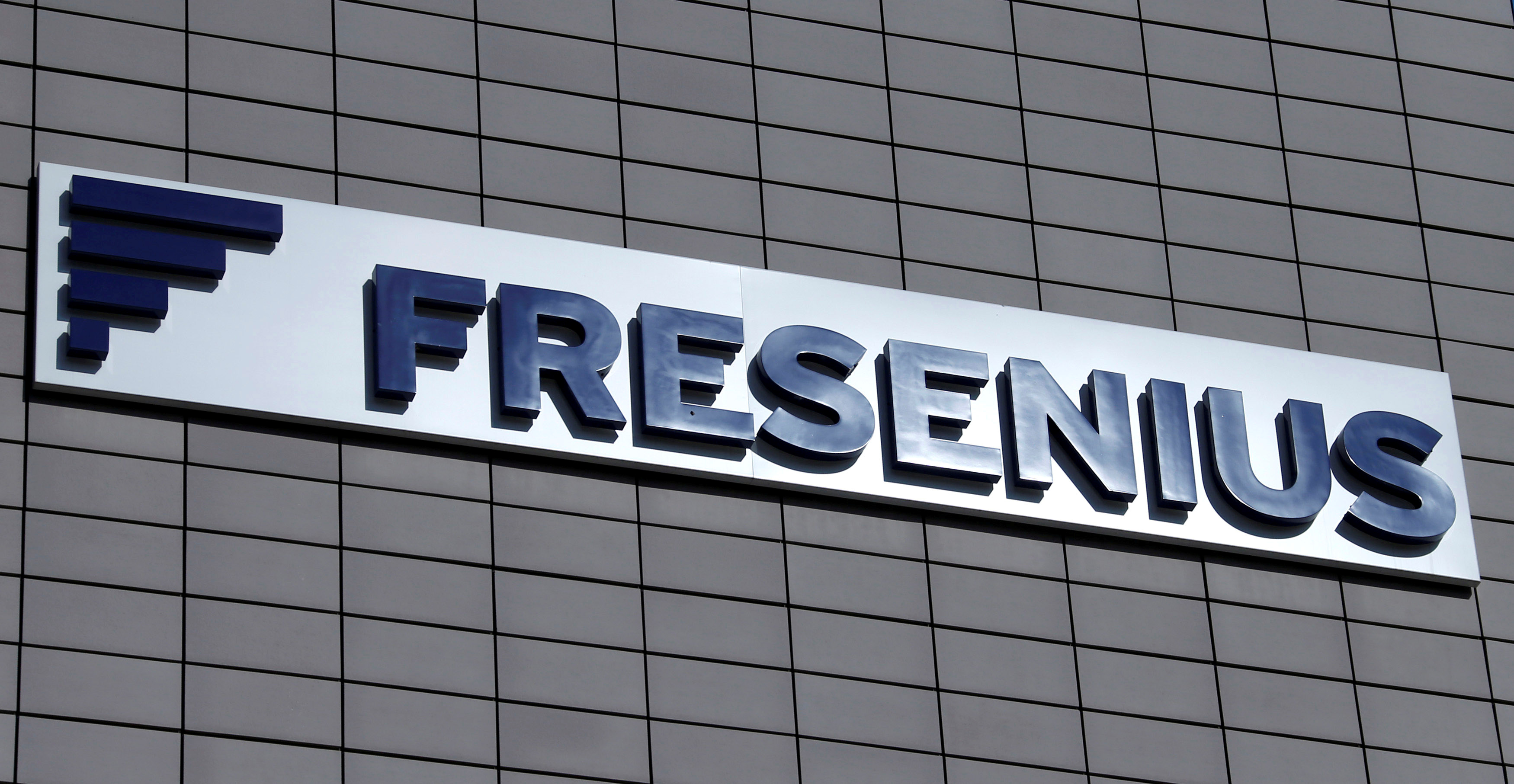 Spain’s sick can make for a healthy investment. Germany’s Fresenius is paying 5.8 bln euros for Spanish hospital chain Quironsalud, a reasonable price for a company that proved lucrative for its private equity owners. An ageing population and a fragmented market means it may still have potential.

Quironsalud became Spain’s largest private hospital chain because of a series of private equity roll-ups. Doughty Hanson bought and merged several private hospitals starting in 2012 to form Quiron. It sold its majority stake to CVC in 2014 for twice the investment, equivalent at the time to a 40 percent internal rate of return. CVC then merged that business with its existing Spanish hospital investments to create Quironsalud.

The return for CVC hasn’t been disclosed, but the business has posted organic annual sales growth of more than 5 percent in the past few years. It’s selling the business for between 10.5 and 11.1 times next year’s estimated EBITDA, or roughly in line with European listed hospital stocks.

Fresenius will have other ways to keep up the momentum. The German group says it can reap 50 million euros in pre-tax annual synergies scrunching Quiron with its own hospital group, Helios. Including these, the return on invested capital next year would be 6.2 percent, on estimates from Credit Suisse analysts. That seems light considering the deal carries execution risk: this is the first time Helios is venturing beyond Germany. It’s also a mouthful. Fresenius’ net debt will rise to 3.1 times EBITDA for the first few months after the deal.

Still, the Spanish healthcare market remains fragmented and its population is ageing fast. The demands on the public healthcare system will probably lead to a need for more services to be provided by private operators. Around 20 percent of hospital beds are paid for privately, Morgan Stanley estimates. Fresenius, meanwhile, boasts that Quironsalud’s waiting times are consistently short. All this points to less-than-anaemic returns in the future.

Quironsalud, created by the merger of IDC Salud and Grupo Hospitalario Quiron in 2014, expects sales of about 2.5 billion euros in 2016 and an EBITDA of 520 to 550 million euros in 2017. At the midpoint of that range, the purchase price is equivalent to 10.8 times 2017 EBITDA, Fresenius said.

Quironsalud operates 43 hospitals, 39 outpatient centers and around 300 occupational risk prevention centers in Spain and is owned by private equity firm CVC, Victor Madera and other members of Quironsalud’s management board. The deal will primarily be financed with debt, though Fresenius will issue shares worth 400 million euros to Victor Madera.