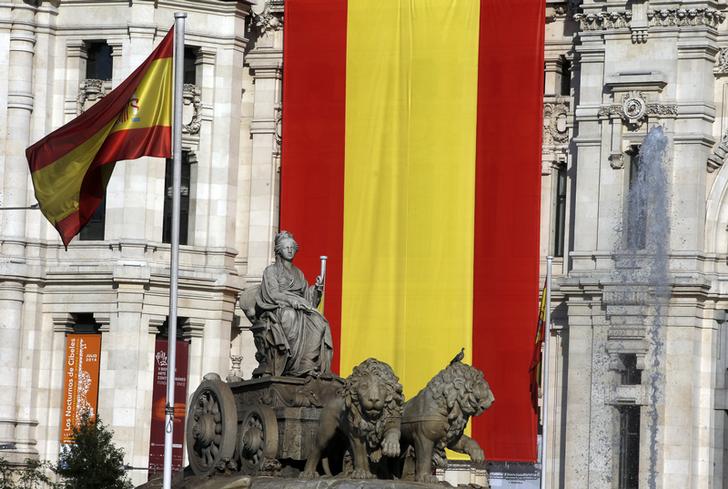 The reform of Spain’s tax system was supposed to make it more efficient, help boost growth and make companies more competitive. Instead, its effect on growth looks minimal and it will have an adverse impact on public finances.

Spain unveiled on June 23 the details of a draft tax reform aimed at speeding up the country’s recovery. It plans to cut income tax by an average of 12.5 percent and reduce corporate tax to 25 percent by 2016 for large companies. “The time has come for the Spanish people to receive compensation for the effort they have made,” Budget Minister Cristobal Montoro said.

The tax reform would reduce tax revenue by 9 billion euros in 2015 and 2016, according to government estimates, though the net impact is likely to be 6.7 billion euros due to higher growth. The government said the plan will boost gross domestic product by 0.55 percent over the two years 2015 and 2016.

The government has insisted that it will not raise VAT further after a 2012 hike, limiting the rise to some health products to comply with EU legislation. The draft law will be subject to public consultation before a final version goes to parliament.