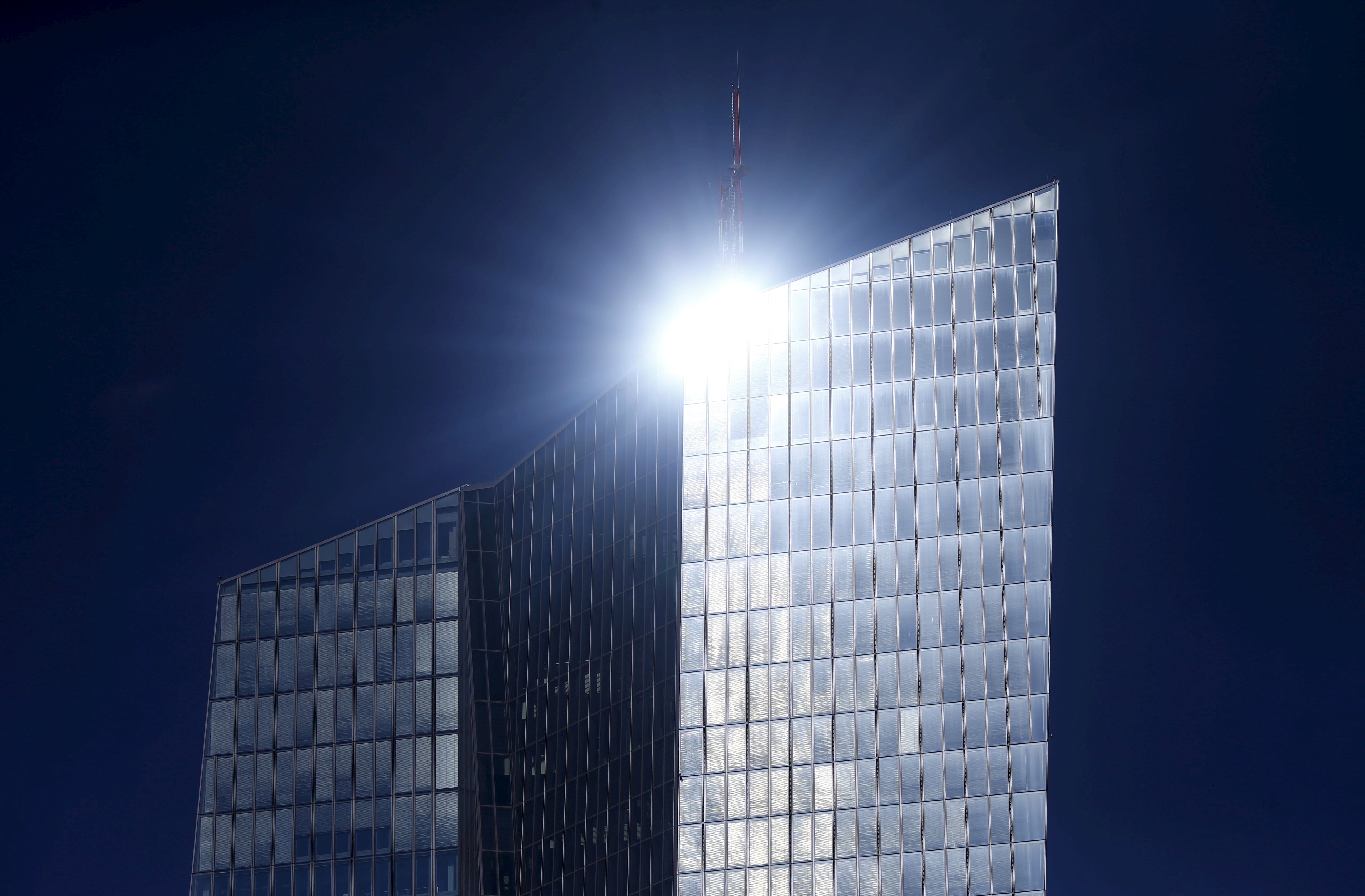 Seizing Banco Popular and selling it to Santander averted a panic without a bailout. But it’s not clear how regulators calculated the hole on the lender’s balance sheet, or why they previously deemed it solvent. Investors need answers to have faith in Europe’s resolution regime.

European authorities on June 7 stepped in to avert a collapse of Spain’s Banco Popular, following a run on the bank, orchestrating a last-minute rescue by Santander.

Owners of Popular bonds face losses of some 2 billion euros, while Santander will ask its shareholders for 7 billion euros of capital to absorb Spain’s sixth-biggest bank.

The sale was organized in less than 24 hours, and followed a recent acceleration in the withdrawal of deposits, which two people with knowledge of the matter told Reuters had in recent weeks hit 18 billion euros, equivalent to almost one quarter of the total.