Less of a Turkey 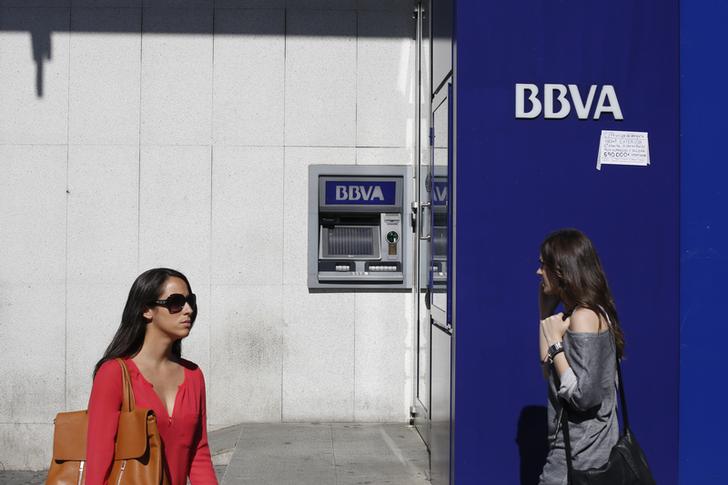 Santander and BBVA shrugged off Spain’s crisis thanks to their substantial operations abroad. The domestic economy remains weak, but Spanish bad debt provisions are easing. The problem now is that emerging stalwarts like Brazil are becoming a drag, not a benefit.

Banco Santander announced a 90 percent increase in profit to 4.37 billion euros for 2013, thanks in part to a steep fall in provisions and increased income in the UK.

The jump came in spite of a 13 percent drop in net interest income to 25.9 billion euros, including a 21 percent drop in Brazil. Earnings there fell 18 percent to 1.58 billion euros. The UK painted a brighter picture, with a 15 percent increase in profit in the fourth quarter against the same period a year earlier. Profit from Spain fell 45 percent for the full year to 478 million euros.

Meanwhile, BBVA said net profit for 2103 was up one-third to 2.2 billion euros. It fell by nearly half in Spain to 583 million euros. In Mexico earnings rose 7 percent to 1.8 billion euros for 2013. BBVA revealed a smaller-than-expected fourth-quarter loss of 849 million euros, which included a writeoff on its sale of a stake in CITIC Bank.