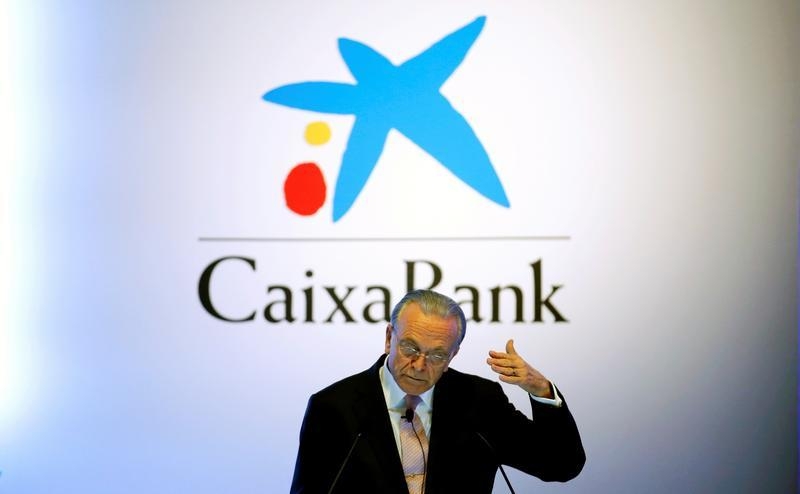 An adviser to the European Court of Justice said lenders don’t need to refund clients’ excess interest charged on mortgages with floor clauses. The ECJ has yet to rule. Lenders may escape billions in extra costs – but not the stain of selling the products in the first place.

CaixaBank's president Isidre Faine gestures during the presentation of the 2015 results during a news conference at the company headquarters in Barcelona, Spain, January 29, 2016. REUTERS/Albert Gea/File Photo - RTX2ITVA

Spanish banks don’t need to reimburse clients that were sold mortgages with so-called floors, according to an opinion issued on July 13 by the European Court of Justice’s Advocate General Paolo Mengozzi.

Spain’s Supreme Court declared in 2013 that the interest rate floors of three banks were null and void because they weren’t sufficiently transparent. The Supreme Court argued at the time that the ruling could not be retroactive because of the potential impact on the economy. Mengozzi sided with Spain’s top court.

“Moreover, the Advocate General recognises that, when ruling on the temporal effects of its decision, a national supreme court may balance consumer protection with macroeconomic issues associated with the scale on which ‘floor’ clauses are used,” a statement by Mengozzi said. The opinion is non-binding and a ruling is expected at a later date.

A Spanish court ruled in April that several of the country's banks can no longer sell mortgages with floor clauses. It said banks had to repay customers the excess interest charged since May 2013.