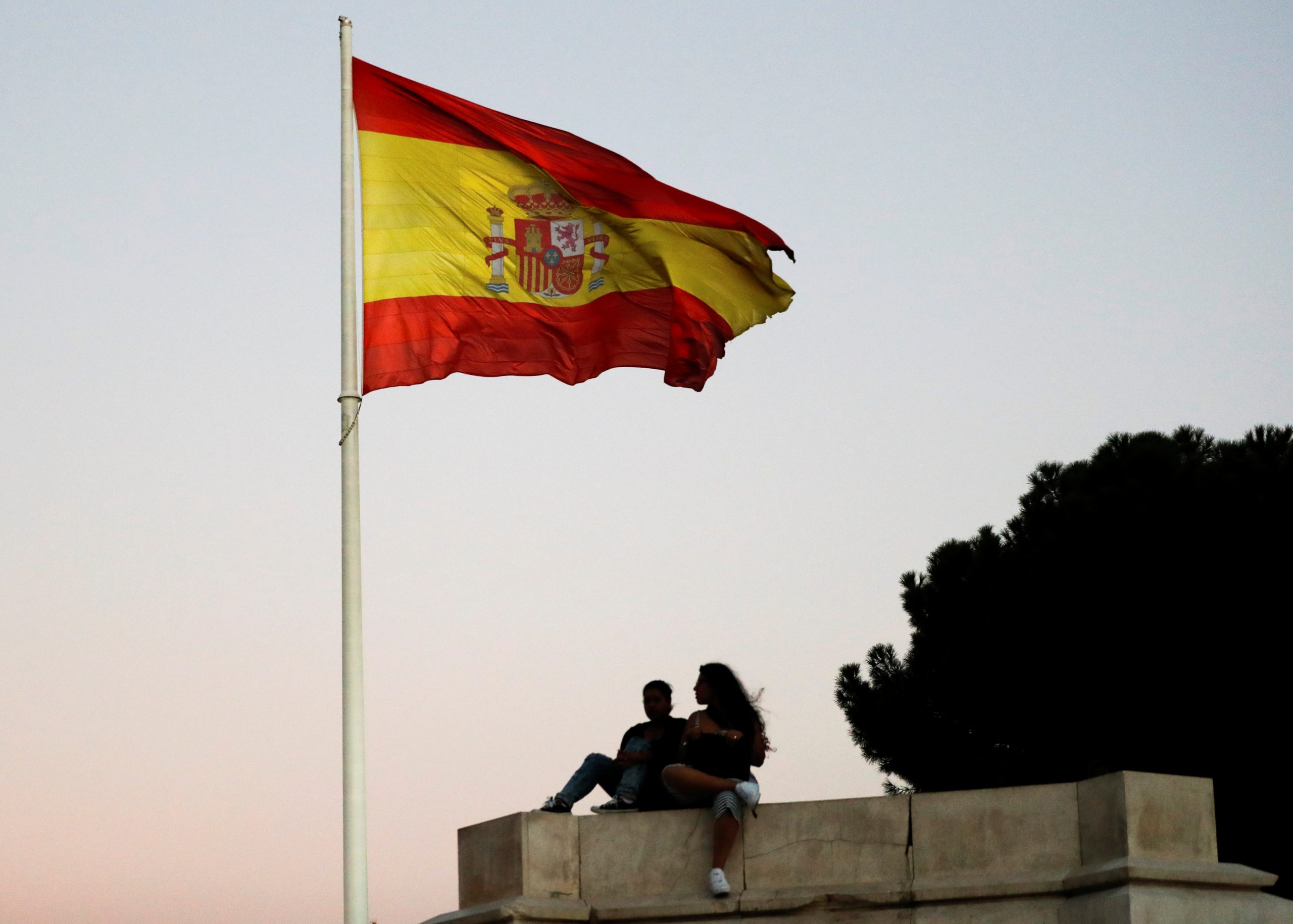 EU judges have ruled that local courts can resolve a dispute over unfair floating-rate mortgages. That could spare Spanish lenders billions of euros in potential losses. The catch is that the same loans are increasingly unprofitable as rates head south.

The European Court of Justice on March 3 ruled that it will be up to local judges in Spain to decide on a case-by-case basis if so-called IRPH mortgage clauses were abusive, an ECJ spokesman said.

Hundreds of thousands of these mortgages were sold, particularly in 2007 and 2008, at interest rates that tended to be higher than mortgages which referenced Euribor rates and did not fall as much when the European Central Bank cut borrowing costs.

The Spanish government scrapped the IRPH in 2013, saying it was unfair, leading customers to take banks to court demanding compensation.

The ECJ added that it will be up to local judges to decide whether to apply a different interest rate in cases when the clause is considered abusive.

Shares in Spanish banks jumped over initial relief that the court did not decide on a blanket rejection of the clause, with Caixabank and Bankia up around 6.7% and 4.5% respectively at 1015 GMT on March 3.