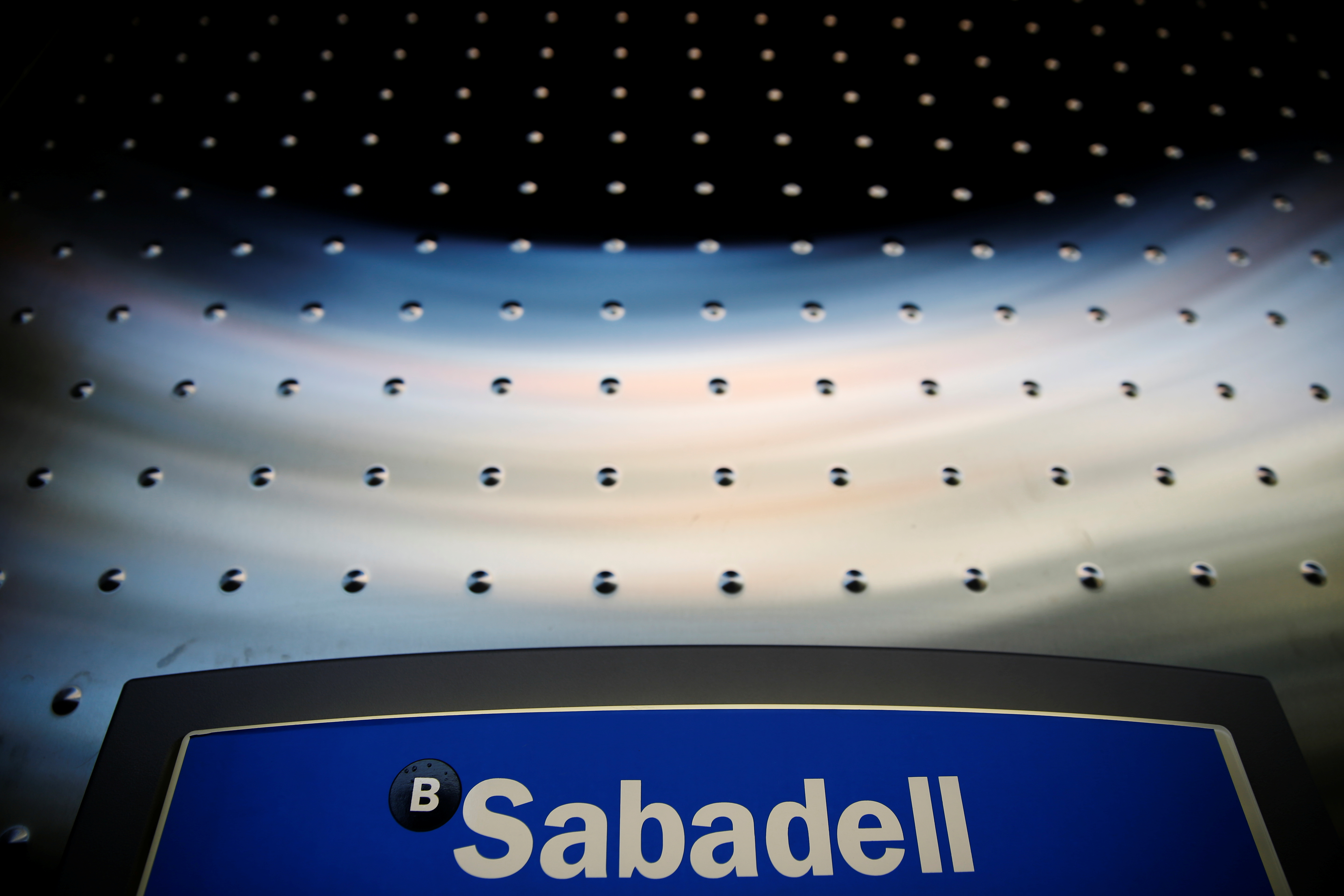 Domestic lenders must refund excess interest charged on housing loans with floor clauses, after the European Court of Justice unexpectedly overturned a Spanish ruling. Fair enough: the original verdict was too kind on banks. The hit to earnings looks painful, but manageable.

Sabadell bank's logo is seen at an ATM machine outside one of the bank's branches in Madrid, Spain, April 18, 2016. REUTERS/Susana Vera - RTX2BIMM

The European Court of Justice said on Dec. 21 that a Spanish court ruling that had capped banks' liabilities for so-called floor clauses in mortgage contracts was incompatible with European Union law. Spanish banks will have to repay customers retroactively for the full length of the loan.

Spain's Supreme Court declared in 2013 that the interest rate floors of three banks were null and void because they weren't sufficiently transparent. The Supreme Court argued at the time that the ruling could not be retroactive because of the potential impact on the economy. A Spanish court ruled in April that several of the country's banks can no longer sell mortgages with floor clauses. It said banks had to repay customers the excess interest charged since May 2013.

At 1046 CET, Popular shares were down 5.9 percent, while CaixaBank and Sabadell shares were each down 3.5 percent.