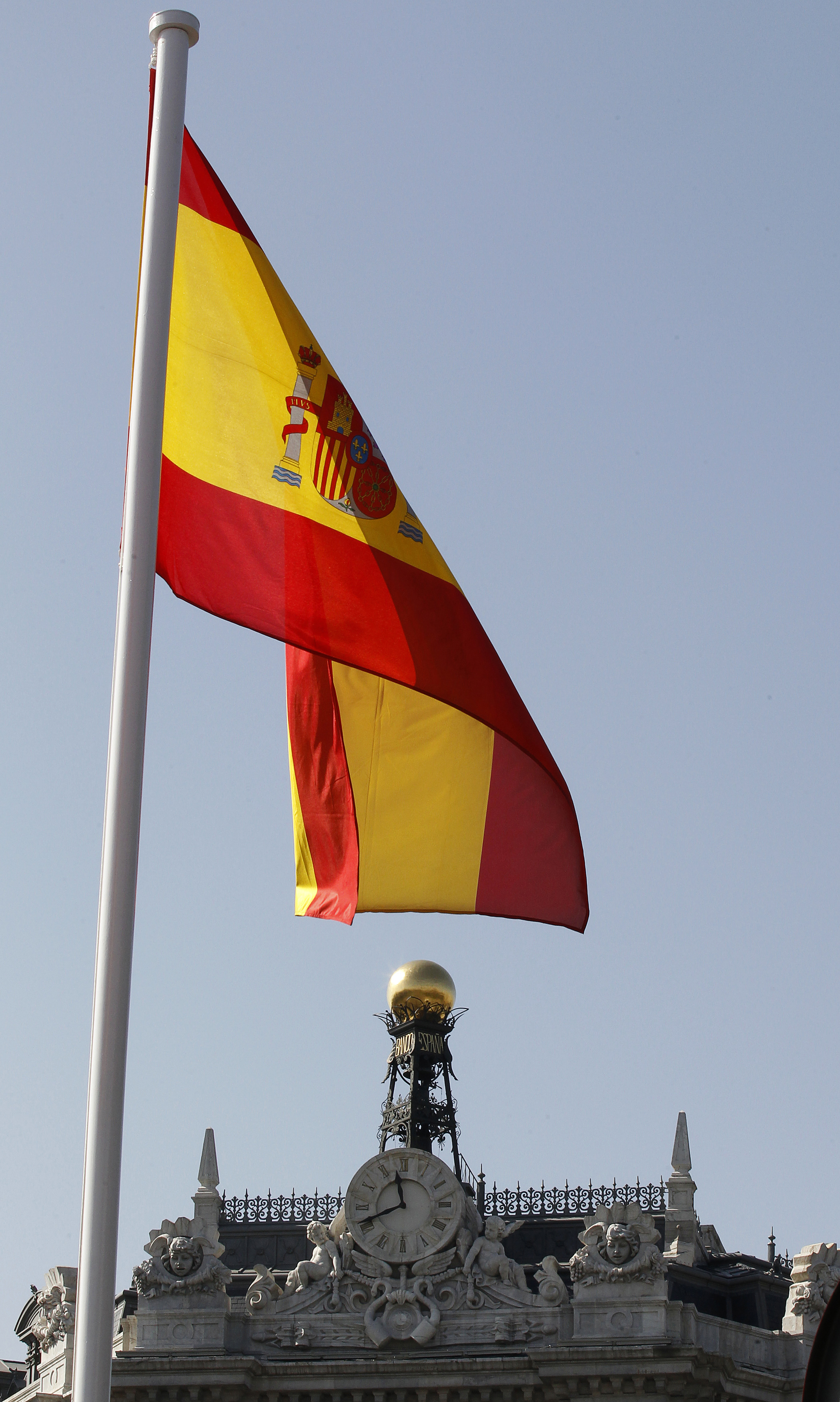 Spain’s lenders may already be using their central bank’s liquidity support. The ECB has submitted Greek banks to the same treatment. The longer Madrid has to wait for its bailout cash, the more use of so-called emergency liquidity assistance could spiral.

Spanish banks’ use of liquidity facilities from the European Central Bank rose to 410 billion euros at the end of July compared to 343 billion euros at the end of May, according to Bank of Spain figures.
Their probable use of so-called emergency liquidity assistance (identified in the balance sheet entry, “Otros activos en euros frente a entidades de crédito de la zona del euro”) rose from 1.7 million euros in May to 1.8 million euros in June, and then up to 402 million euros in July.
Bankia has not tapped so-called emergency liquidity assistance, according to a person familiar with the situation.
Spain is now able to request the first 30 billion euro tranche of its bank bailout which is being held in reserve by the European Financial Stability Fund, according to its Memorandum of Understanding. A spokesperson for the economy ministry said on Aug. 16 that the funds will be received “shortly”.
Spain had 308 billion euros of securities eligible for use in ECB liquidity operations in May, according to Deutsche Bank estimates using assumptions from disclosures of Italian bank collateral holdings. However Spain had already taken 316 billion euros of ECB liquidity.