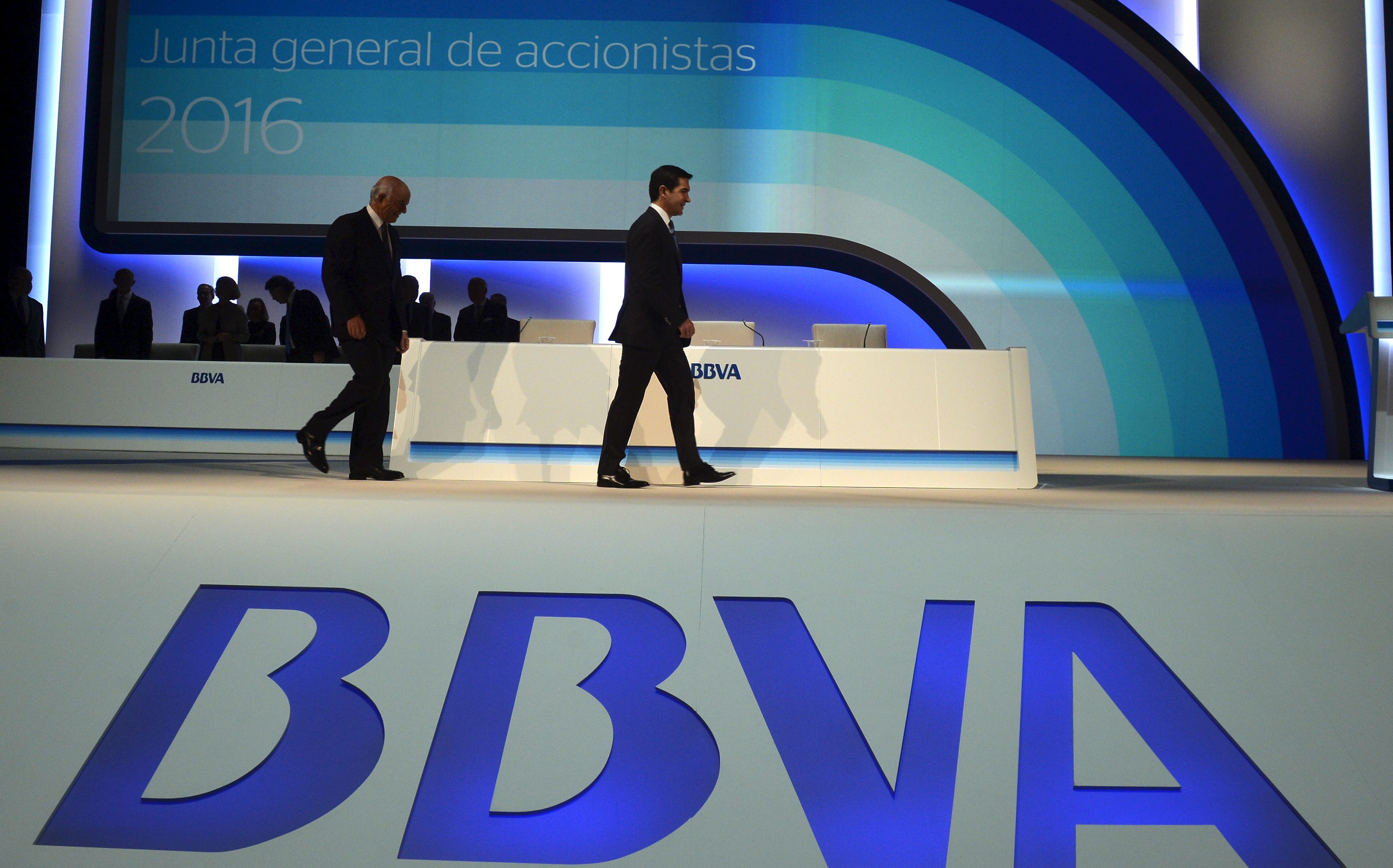 Despite fair economic winds, results from Santander, BBVA and their peers showed a squeeze from low rates and competition for scarce borrowers. Yet the bottom looks near. Banks are focused on costs, lower bad loan charges and capital. All three are headed in the right direction.

or
Request a Free Trial
or
Close German vote dilutes economic reform hopes
Sign in to your Breakingviews account
If you need assistance please email breakingviews.clientsupport@thomsonreuters.com

CaixaBank, the Spanish bank, on Oct. 28 reported a 15 percent rise in third-quarter earnings from a year earlier to 332 million euros.

CaixaBank, the Spanish bank, on Oct. 28 reported a 15 percent rise in third-quarter earnings from a year earlier to 332 million euros.