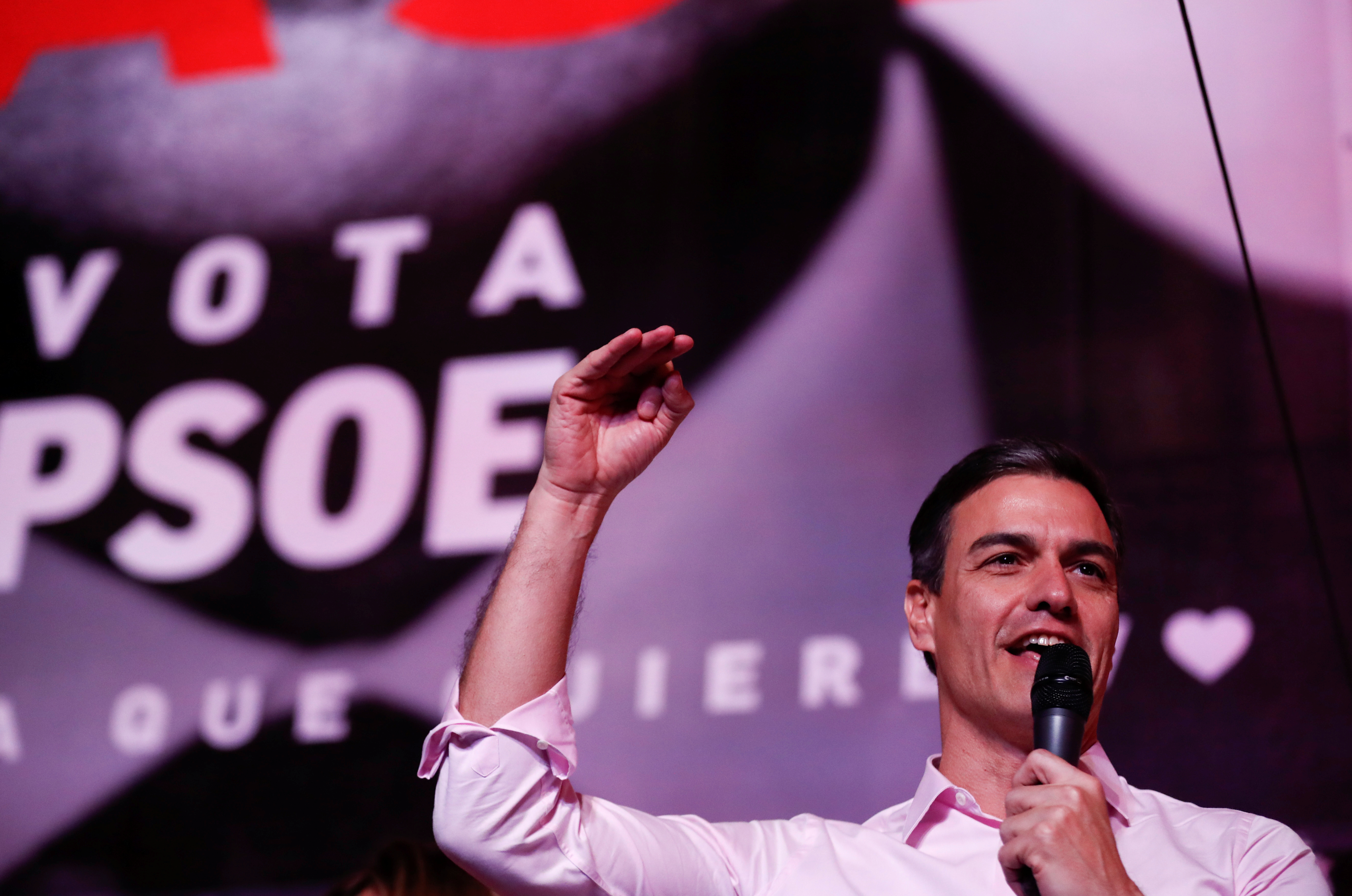 Prime Minister Pedro Sanchez’s Socialists gained support in the country’s third vote in four years. That gives him a clear political mandate, but still no majority. He’s in a stronger position than before but still probably needs support from regional parties to get much done.

The conservative opposition People’s Party lost about half of its seats and now has 66, barely ahead of the centre-right Catalan party Ciudadanos, which won 57 seats compared with 32 previously.