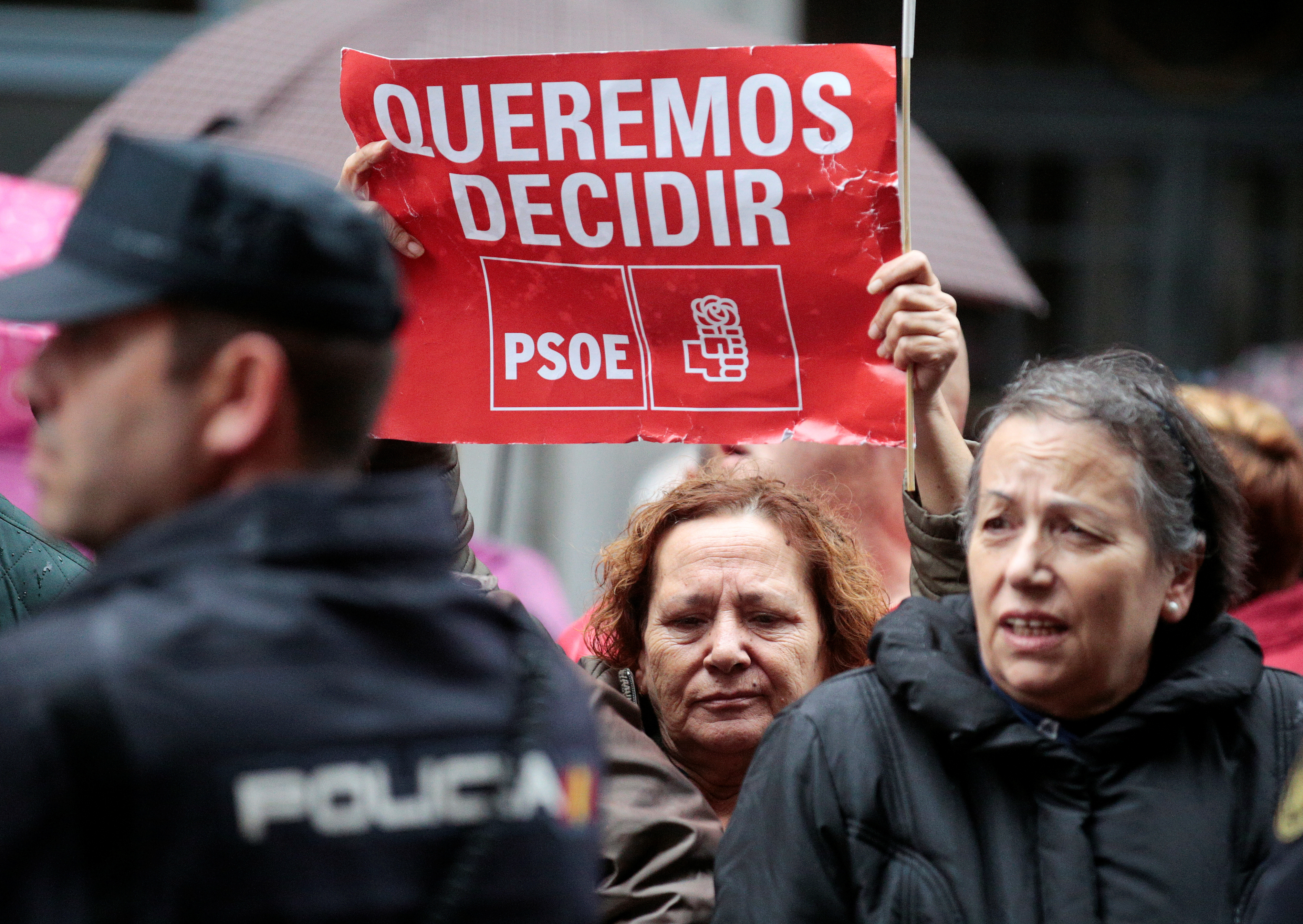 Spain is no longer waiting until manana to form a government. The country looks set to finally have a functioning administration after the country’s Socialist Party agreed to allow acting Prime Minister Mariano Rajoy a second term, ending 10 months of political deadlock. He will now begin arduous tasks like cutting the budget deficit as the economy slows. A fractured parliament won’t help.

Spain’s political vacuum hasn’t so far done much damage to the economy.  GDP is set to grow by 3.1 percent this year – nearly four times faster than Italy’s, according to forecasts by the International Monetary Fund. Low interest rates and energy prices have helped, as has booming tourism. Job creation helps boost confidence and spending.

Rajoy’s main challenge will be to shrink the country’s budget deficit to 3.1 percent of GDP next year, in order to comply with European Union rules. This will require some combination of higher taxes and a tighter leash on government spending. As a result growth is expected to slow to 1.8 percent in 2017, according to Barclays analysts.

Madrid must also grapple with other issues like the restive Catalonia region, whose government has pledged to hold an independence referendum in 2017. Then there are a host of other reforms pending in the labour market and pensions.

The political climate will complicate those tasks. The Socialist Party is engaged in an acrimonious internal dispute which led to the recent resignation of leader Pedro Sanchez. Though it is deeply ambivalent about allowing Rajoy a second term, polls suggested it would have fared even worse in an election. The leftist Podemos party has its own internal problems but isn’t short of ambition. Centrist Ciudadanos is reform-minded, but also ambivalent about Rajoy and the ongoing corruption scandals engulfing his People’s Party.

All this points to a weak and possibly short-lived parliament. Still, a weak centre-right government is better than nothing. Spanish voters were in no mood to go the polls for a third time in a year.  Rajoy will have to work hard to make up for lost time.

Spain's acting Prime Minister Mariano Rajoy was set to secure a second term for his centre-right People's Party after the country's Socialist Party voted to abstain in a parliamentary vote, allowing him to govern.

The Socialist Party's federal committee on Oct. 23 voted by 139 to 96 to lift the veto against Rajoy rather than face a third round of elections.  A two-stage vote is expected to take place this week in parliament before the deadline of October 31. That will end 10 months of political deadlock following two inconclusive general elections.

Rajoy's PP has 137 seats in Spain's 350-seat parliament. The rest are split between the Socialists, the anti-austerity Podemos, centrist Ciudadanos and various smaller parties.