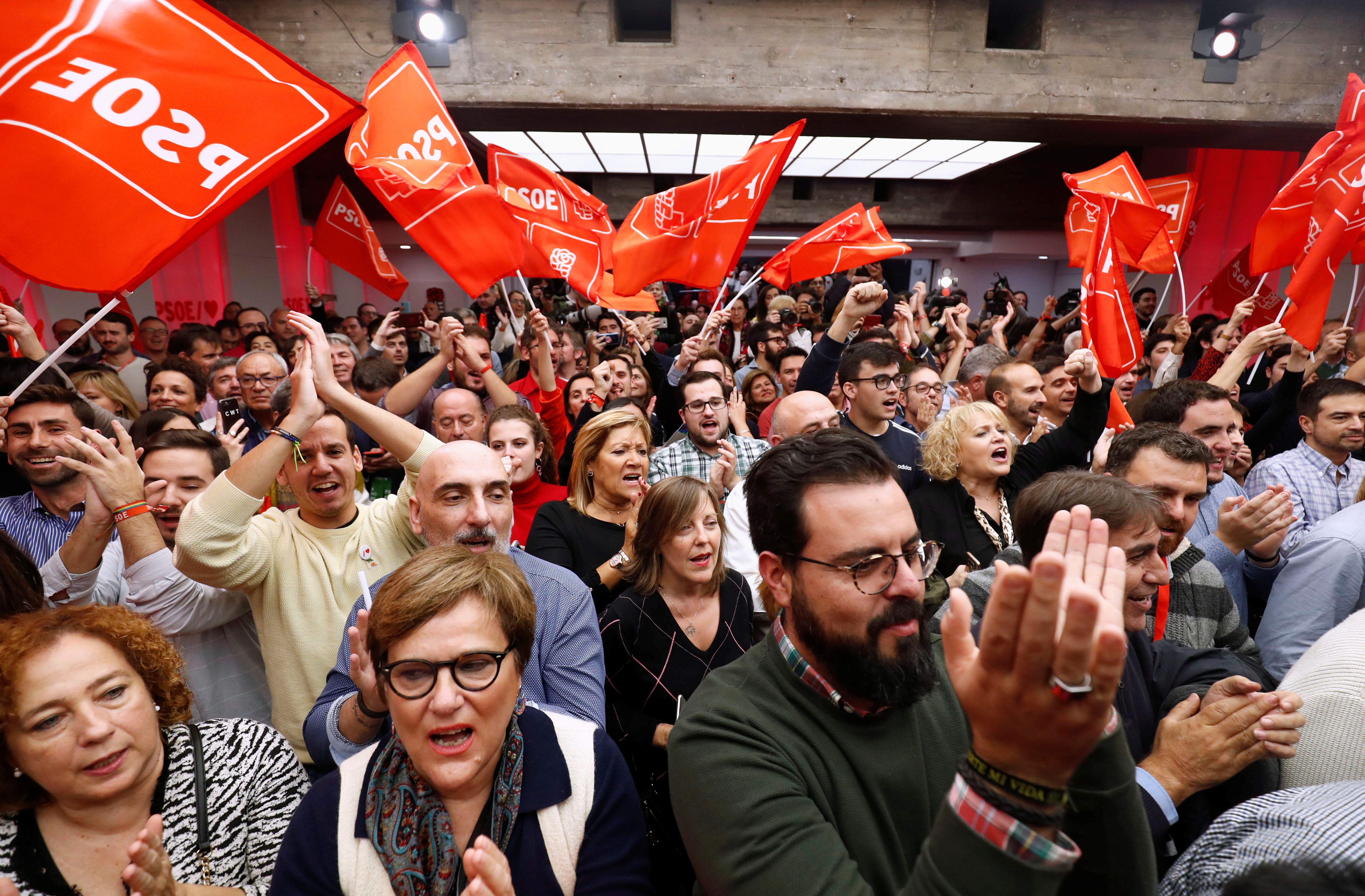 Spain's far-right Vox party more than doubled its number of lawmakers in Nov. 10 elections, the fourth trip Spanish voters have taken to the polls in four years. The ballot delivered a deeply fragmented parliament, setting the stage for difficult government negotiations.

The Socialists of acting Prime Minister Pedro Sanchez won 120 seats, down from the 123 they secured in the 350-seat house in April.

The conservative People's Party was second and Vox third, mostly at the expense of the centre-right Ciudadanos, which slumped from 57 seats to just 10.

Vox won 52 seats, up from the 24 seats with which it debuted in parliament in April. Its increase in the number of votes across Spain was smaller, however, rising by a third.

The outcome points to a continuation of Spain’s legislative stalemate, with neither the left nor the right having a majority.