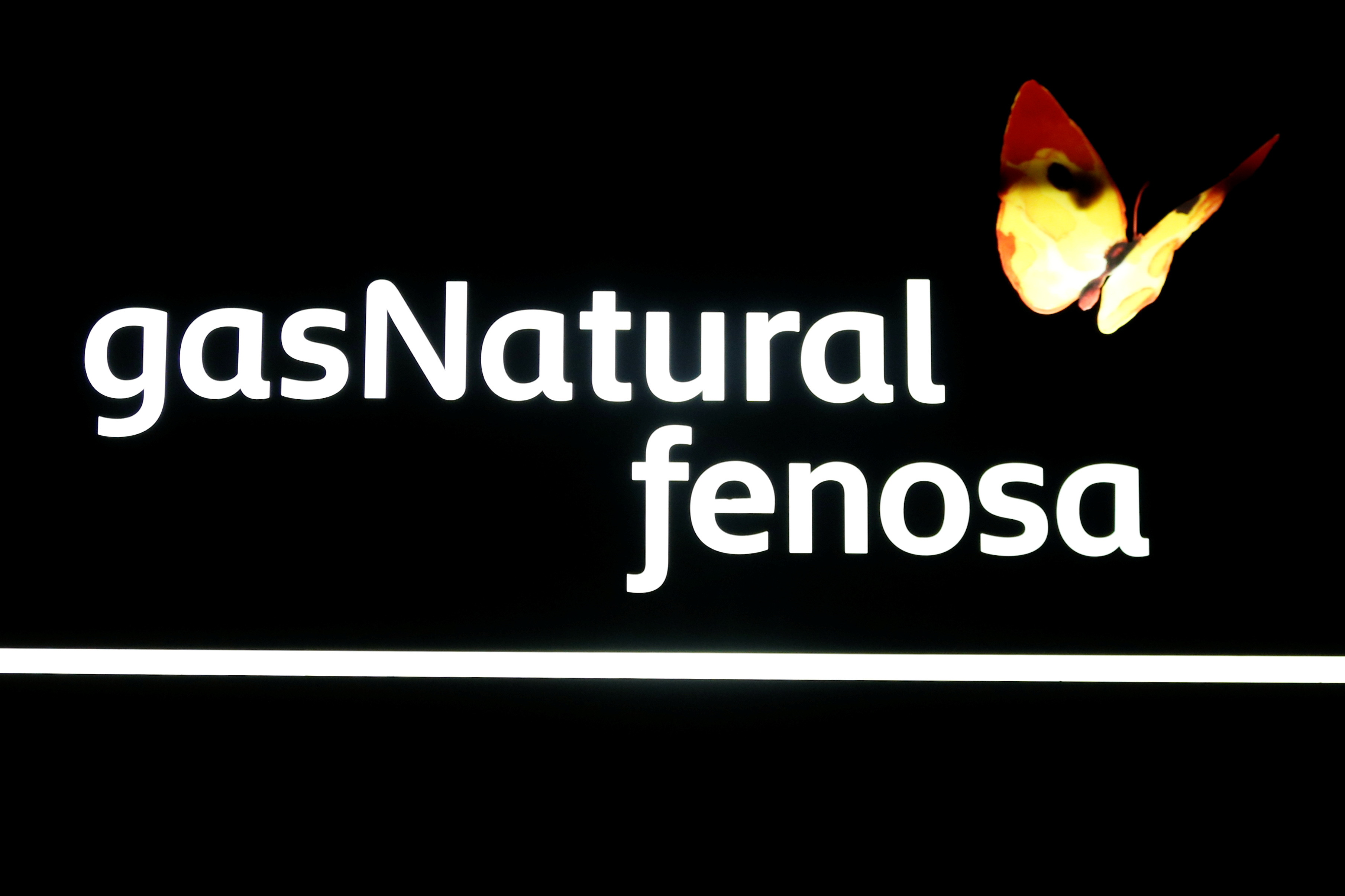 It makes sense that Gas Natural’s biggest shareholders, oil firm Repsol and industrial holding Criteria Caixa, want to loosen their grip on the Spanish utility. The pair say they are in talks to sell a 10-percent stake each, with a market value of 3.8 billion euros, leaving them with a combined 44 percent. Investment firm Global Infrastructure Partners and private equity group KKR are possible buyers. They would need to take a lot on trust.

For Repsol, holding a 30-percent stake in Gas Natural never made much industrial sense. Like its peers, Repsol is battling to balance its books amid low oil prices. It has 11.7 billion euros in net debt, or about 2.3 times this year’s EBITDA, based on Eikon estimates. It has put in place an ambitious plan to break even at $40 a barrel, while maintaining its investment grade rating. The proceeds of a stake sale would help.

Offloading a bit of Gas Natural would benefit Criteria too. It might boost its capital ratios at a time when banks face increased demands from regulators. Recent European banking stress tests showed that, including its banking arm, CaixaBank, its core capital ratio would fall to 7.8 percent in an adverse scenario. That’s on the thin side compared to large Spanish peers. CaixaBank is in turn Repsol’s largest shareholder, so any improvement in Repsol’s finances would indirectly boost the lender’s too.

The appeal for a buyer is less clear. Infrastructure investors are looking to deploy capital, and Gas Natural would be a big ticket. But investing in a large quoted utility carries risks. Spain has had a caretaker government for eight months and political uncertainty could eventually hurt economic growth.

Second, Repsol and Criteria will still jointly own 44 percent, so any new investor would have limited ability to push through changes to how Gas Natural is run. A buyer could always try to negotiate a right to buy more shares later. In the meantime, it would have to trust that three big shareholders can get along just as well as two.

The logo of Gas Natural is seen inside its headquarters in Madrid, Spain, May 11, 2016. REUTERS/Sergio Perez - RTX2DTC9

Spanish oil firm Repsol and Criteria Caixa, an industrial holding company that owns part of lender CaixaBank, said on Sept. 1 they are in preliminary talks to sell a 10 percent stake each in Gas Natural.

Potential buyers of the stake in the Spanish utility include U.S. investment fund Global Infrastructure Partners (GIP), according to Reuters, and private equity group KKR. The sale, first reported by Bloomberg, could value the 20 percent stake at about 4 billion euros ($4.5 billion).

Criteria owns 34 percent of Gas Natural, while Repsol has a 30-percent stake.