Stuck in the middle with Ciu 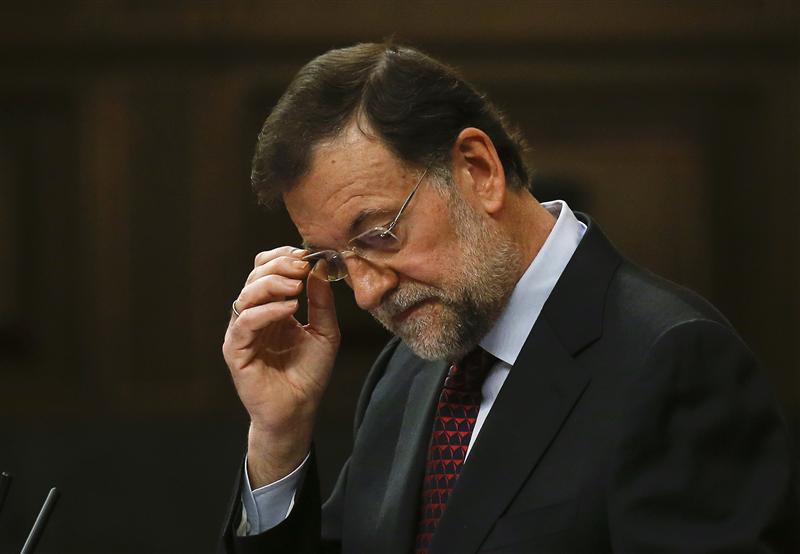 Polls reckon the incumbent conservatives will win this week’s election, but fall short of a majority. Many expect centrist Ciudadanos to back the winner, but it could instead opt for a deal with the Socialists and Podemos – similar to the motley crew that now runs Portugal.

Spain’s ruling People’s Party will win a Dec. 20 parliamentary election but fall short of a majority, according to a survey published by the closely-watched Sociological Research Centre (CIS) on Dec. 3.

Podemos, the radical upstart, and its regional affiliates came in fourth with 15.7 percent of voter intention or up to 49 seats. Other recent surveys show more of a three-way tie between the PP, the Socialists and C’s, or put C’s ahead of the Socialists in second place.

A survey carried out by DYM for the digital newspaper El Confidencial between Nov. 27 and Dec. 9 showed the Socialists in fourth place with 17 percent of the vote.