Shock of the old 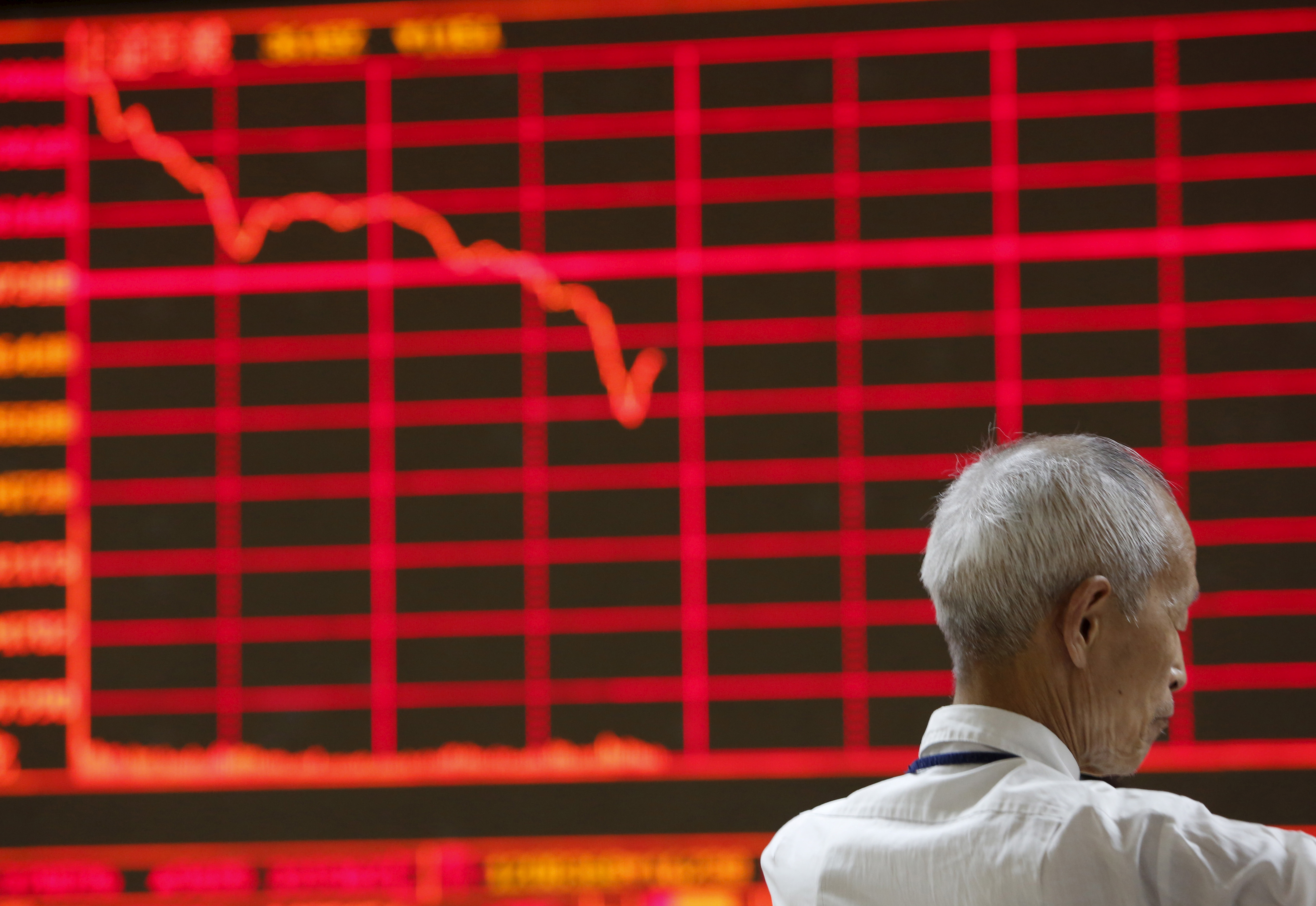 Financial markets have grown used to sluggish growth, low inflation and rock-bottom interest rates. Now the hint of tighter global monetary policy has pushed up yields and knocked stocks. Though better economic prospects are welcome, a shift will be painful for investors.

A man is seen in front of a board showing a graph of stock prices at a brokerage office in Beijing, China, July 6, 2015. Chinese stocks rose on Monday after Beijing unleashed an unprecedented series of support measures over the weekend to stave off the prospect of a full-blown crash that was threatening to destabilise the world's second-biggest economy. REUTERS/Kim Kyung-Hoon - RTX1J5JV

European shares are set to end June with their biggest monthly loss in one year as worries over tightening monetary conditions sour the mood. The pan-European STOXX 600 index was up 0.3 percent to 376 at 0930 BST on June 30 but down 2 percent since the beginning of the month.

A Reuters poll of 300 financial professionals published on June 29 showed that they expect global stock market indexes to rise by the end of this year. All but one of the 21 indexes polled on from Toronto to Tokyo are expected to climb by varying degrees.