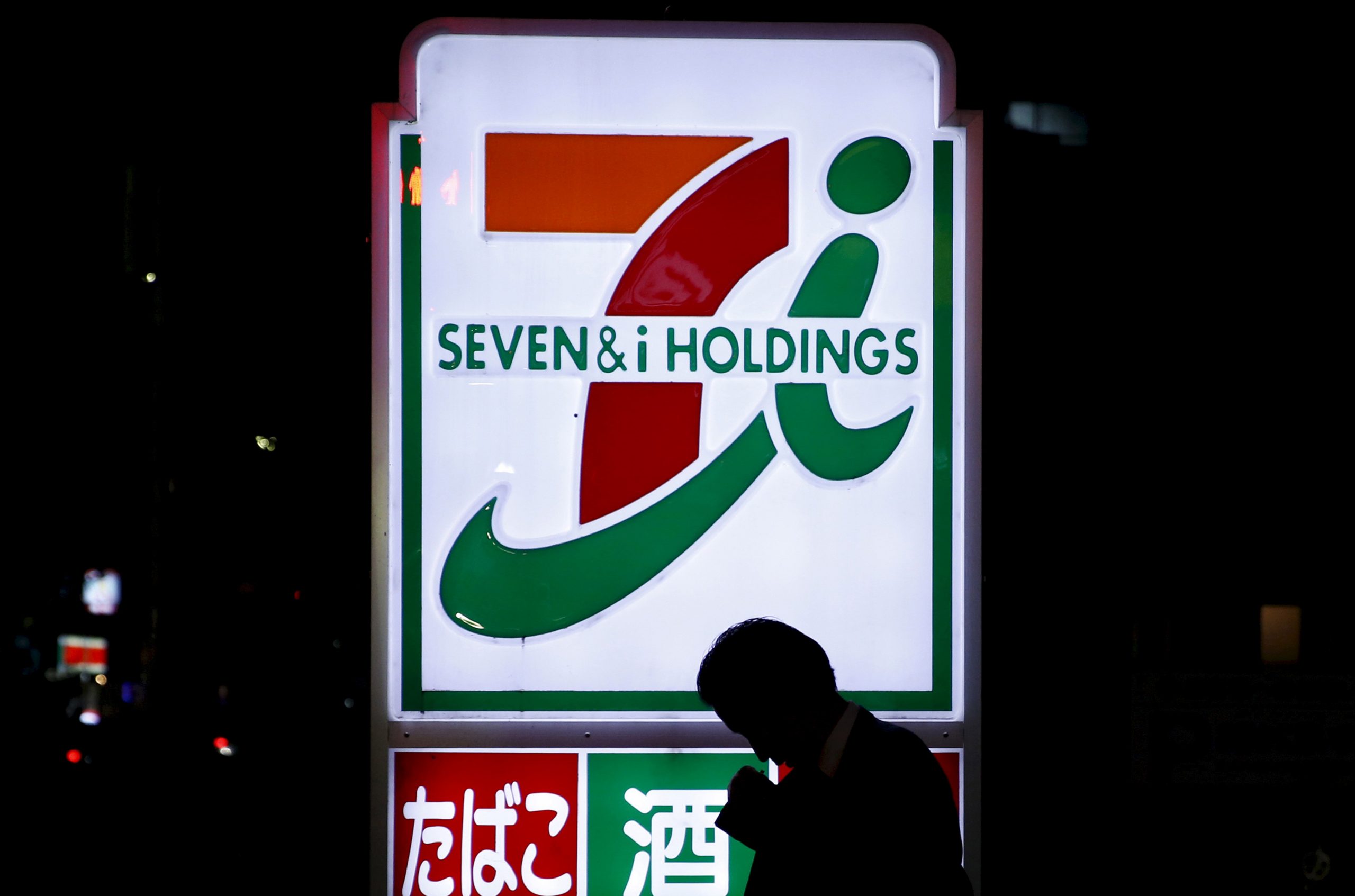 The retail chain’s Japanese owner, Seven & i, is gearing up to expand its U.S. footprint by buying Marathon’s gas station business for $21 bln. The synergies could help to eke out a sensible return. But investors have already discounted $2 bln, about half of their net value.

A pedestrian walks in front of a signage of Seven & i Holdings' 7-Eleven convenience store in Tokyo, Japan. April 7, 2016

Japan’s Seven & i, which runs the 7-Eleven convenience store chain, agreed on Aug. 2 to acquire Marathon Petroleum’s Speedway gas stations in the United States for $21 billion in an all cash deal.

Marathon, under pressure from activist investor Elliott Management, said last year it would launch a sweeping restructuring, including spinning off Speedway.

The deal will add 3,900 Speedway stores in 35 states to Seven & I’s existing U.S. network of 7-Eleven outlets. It also includes a 15-year fuel supply agreement for approximately 7.7 billion gallons per year associated with the Speedway business.

7-Eleven said it expects to achieve $475 million to $575 million of run-rate synergies through the third year after the deal closes.

The transaction is expected to close in the first quarter of 2021.