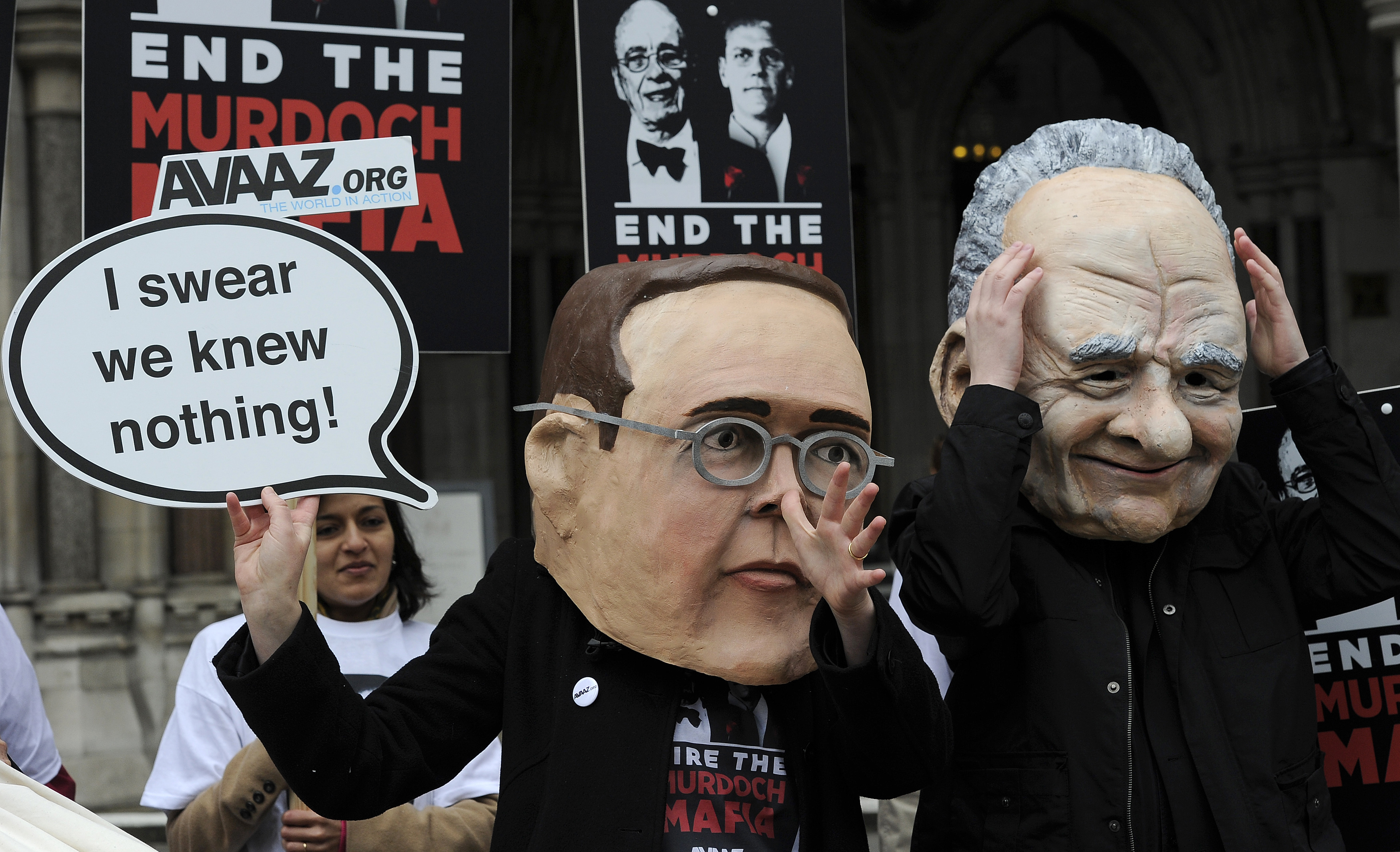 Spinning off News Corp’s scandal-hit publishing arm won’t solve all Rupert Murdoch’s problems. The media mogul is preparing to drop his long-held resistance to a break-up, according to a report in his own Wall Street Journal. Outside investors will approve on strategic and financial grounds. But with the Murdoch family retaining a firm grip on both parts, governance remains troublesome. That will make it hard to insulate News Corp’s broadcasting and movie operations from Britain’s phone-hacking furore.

Spinning off the publishing unit, which houses HarperCollins books as well as newspapers such as the Times of London and the Australian, makes strategic sense. The division requires too much management attention while accounting for a small proportion of its parent’s $49 billion market cap. Its operating margins are less than half the wider group’s 16.6 percent; operating income of $458 million in the nine months to March was little more than 10 percent of the group total.

There’s financial merit too. These are fissiparous times: Kraft, Sara Lee, ConocoPhillips and others have already carved themselves into businesses that focus on doing fewer things better, and which investors can assess more easily. In theory at least, better stock-market valuations follow.

But there are limits to what a separation would achieve. News Corp’s dual-share structure means the Murdoch family’s 12 percent economic interest comes with effective control, thanks to 40 percent voting rights. That arrangement would apparently continue in both arms post-split.

Moreover, Murdoch will retain direct influence over both arms, probably as chairman. Politicians and regulators will question whether the separation is more than cosmetic. A separate listing might make it easier in time for the family to sell down its stake in publishing. Even so, the reputational damage in Britain could take years to repair. A split might help News Corp persuade regulators it should be allowed to keep its 39 percent stake in BSkyB. But resurrecting a full buyout of the UK satellite operator looks a long way off.

News Corp is considering splitting into two companies, separating its publishing assets from its entertainment businesses, the Wall Street Journal reported on June 26, citing people familiar with the situation. News Corp declined to comment.
A final decision on the split has not been made and any split would not be expected to change the Murdoch family’s effective control of any of the businesses, the WSJ said. Chairman Rupert Murdoch has previously opposed such a move, which has been discussed internally for several years, but recently warmed to the idea, said the newspaper, which is owned by News Corp.
News Corp’s publishing arm made operating income of $458 million in the nine months ended March 31, equivalent to about 11 percent of the company’s total “segment operating income” of $4.194 billion. The unit owns newspapers in Britain, Australia and the United States and HarperCollins, the book publisher.