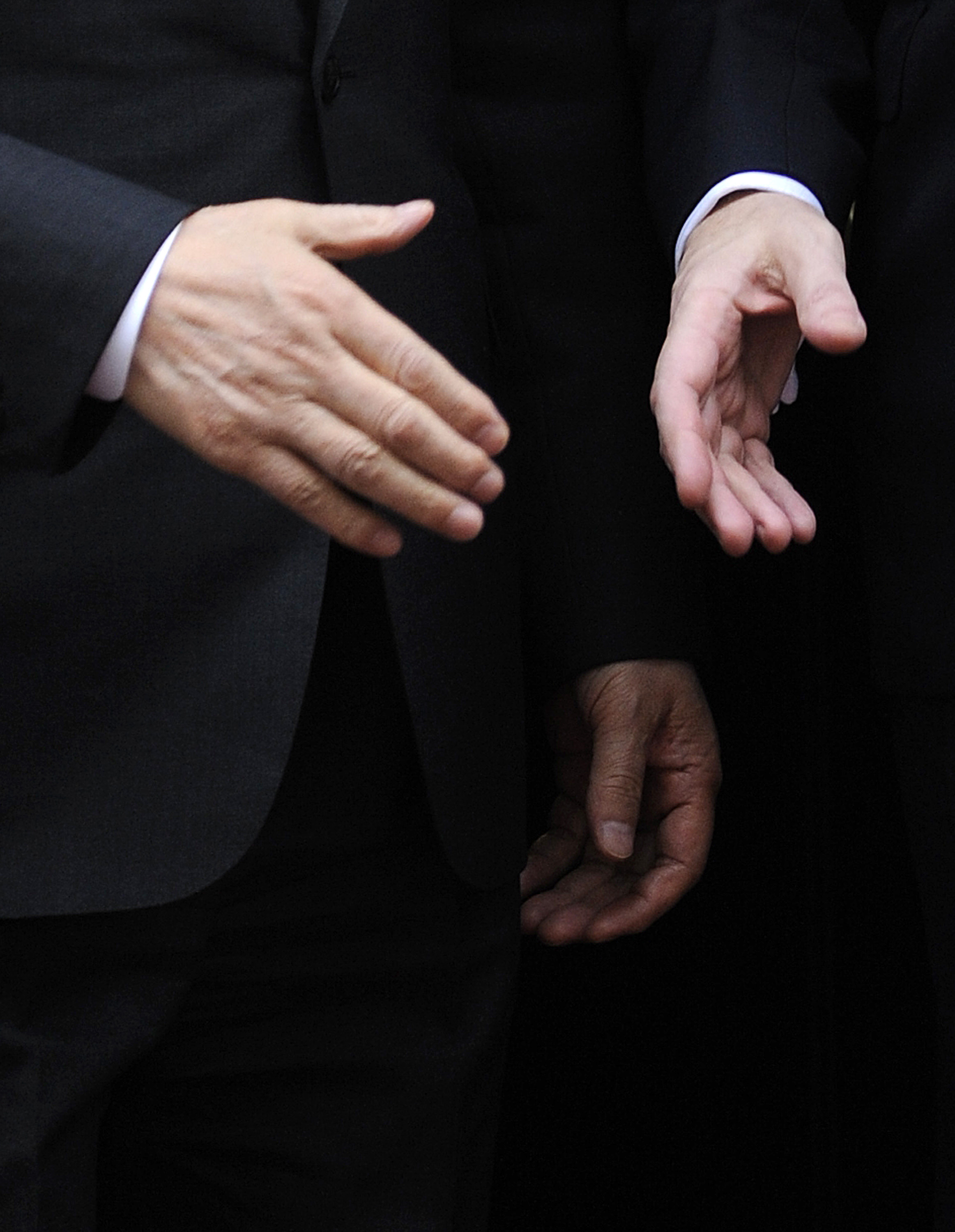 Good governance dictates that consolidating corporate power with one person, as JPMorgan and AT&T do, is generally a bad idea. New research shows it also costs about 50 pct more for a single chairman-CEO. The value proposition makes two heads even more compelling than one.

Chief executives who also serve as chairmen earn a median of just over $16 million, or 51 percent more than when separate individuals serve in the roles, according to a study published on June 28 by GMI Ratings, a corporate governance consulting firm.

The findings are based on information from 180 North American publicly traded companies with market values of at least $20 billion.

Roughly 57 percent of S&P 500 companies combine their CEO and chairman roles, down from 73 percent in 2004, according to GMI.

Only 18 percent of incoming CEOs at North American companies, however, are awarded the chairmanship as well, according to Booz & Co. The proportion was 50 percent 10 years ago.