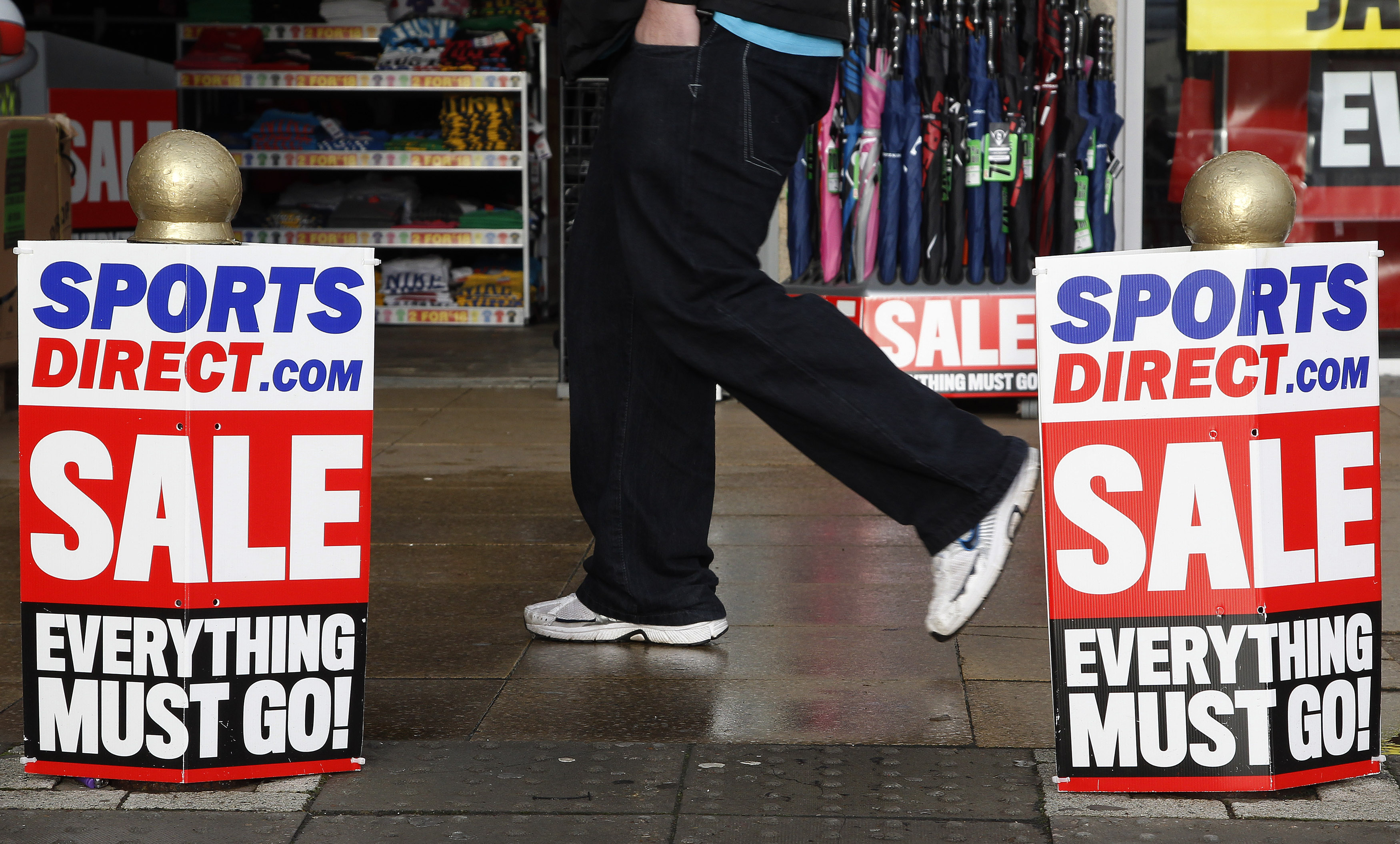 Sports Direct announced a corporate governance review after publishing a harsh report about its working conditions on Sept. 6. The self-flagellation comes a day before an annual general meeting which promises to be fractious. But the discount sportswear chain’s owner, Mike Ashley, hasn’t gone far enough to placate investors who are clamouring for changes to the board.

The biggest problem is that the governance review will, like the report on working conditions, be conducted by Sports Direct’s own legal advisers, RPC. To be fair, the law firm hasn’t minced its words about how poorly workers were treated, though the worst of the revelations about how badly some workers were treated at the company’s main warehouse in Shirebrook had already emerged during a parliamentary committee hearing in June.

Yet, it’s hard to see how Sports Direct’s own law firm can give a hard-hitting opinion on crucial topics, including whether Ashley wields too much power over board members. The one-year review could therefore fall well short of what’s needed to soothe irked investors. For example, Hermes Investment Management has said it will vote against the re-election of the company’s chairman, CEO and interim CFO. And the Investor Forum, which represents several Sports Direct investors, last month published a stinging statement about multiple corporate government issues – the first time it has resorted to doing this publically.

It doesn’t help that the business looks badly run. Revenue grew 2.5 percent last year, a sharp slowdown from 23.8 percent two years earlier. By contrast, rival JD Sports managed to grow revenues by a fifth in 2015. Sports Direct’s share price has fallen 40 percent so far this year, sharply underperforming retail peers, and it emerged that the company hasn’t hedged its purchasing costs despite buying a significant chunk of its products in dollars. With so many issues to address, investors can legitimately expect more robust action and a more impartial review on how to deliver change.

Sports Direct said on Sept. 6 that it had ordered its legal advisers to further review its working practices and would engage with shareholders over its corporate governance.

The company will hold its annual shareholders' meeting on Sept. 7.

Some investors in the sports retail chain, in which founder Mike Ashley owns 55 percent, have called for a review of board oversight, employment practices, acquisition strategy and oversight of supplier relationships.

Legal & General, Sports Direct's 11th largest shareholder, has already said it will oppose the re-election of Chairman Keith Hellawell, as well as the other non-executive directors.

The Investor Forum, which has been facilitating a process of collective shareholder engagement between a number of its members and the Sports Direct board, called for a fully independent review of the company’s entire governance practices on Aug. 25.