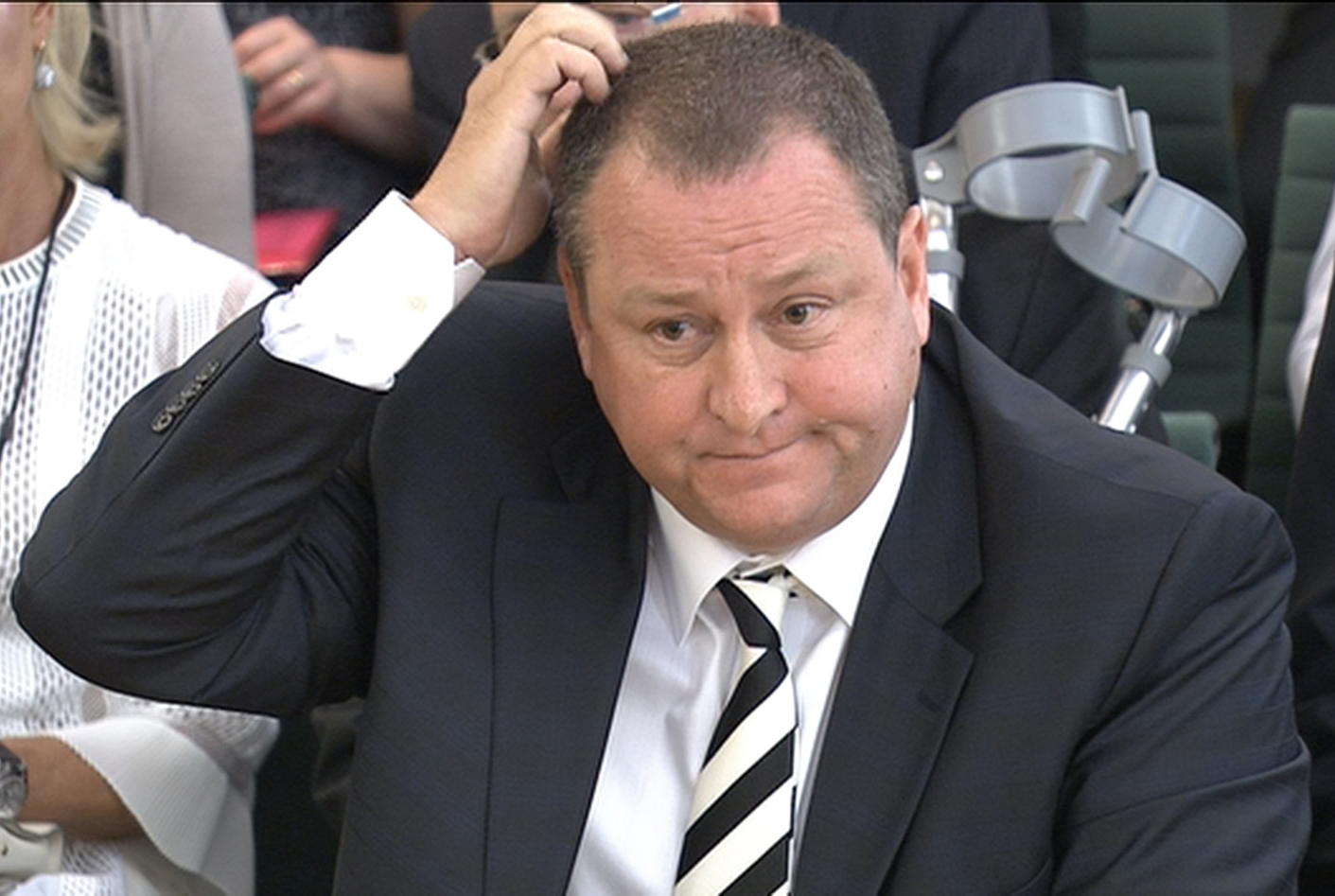 A scathing parliamentary report on working conditions at British retailer Sports Direct leaves founder and majority shareholder, Mike Ashley, with big problems to fix. Turning Sports Direct from what policymakers likened to a “Victorian workhouse” into a modern and fair employer will require a major overhaul at the company. The findings also have a wider macroeconomic significance.

They raise the question of why tens of thousands of workers put up with such poor treatment at a time when the national unemployment rate is at its lowest in more than a decade and one of the lowest in Europe. In the three months to May 2016, only 4.9 percent of the British workforce was on the dole, compared with 5.6 percent in the same period a year earlier, Office for National Statistics data shows. Meanwhile, employment was at its highest since the early 1970s.

Workers should normally shun nasty bosses when there’s nearly full employment. Yet one gauge of employee loyalty has actually increased at Sports Direct: 18.7 percent of UK staff left the company in fiscal year 2015, compared with 19.2 percent a year earlier. The reason may be that official jobless statistics are only an incomplete measure of the health of the labour market.

Many workers, especially those with fewer skills, may feel they have little choice but to take whatever job is available. Blame the UK unemployment benefit system, which is less generous than those of other rich European countries. Employees’ reluctance – or inability – to push for better terms and conditions is reflected in the country’s lackluster wage growth. UK gross domestic product has risen 14 percent since the financial crisis of 2009. Yet real mean and median earnings are still around 5 percent lower than they were seven years ago. As the Bank of England’s chief economist, Andrew Haldane, points out, this is the longest period of flat or falling real wages in at least a century and a half.

While UK policymakers are right to rebuke Mike Ashley, they too face a momentous challenge. Addressing the hidden fault lines of the country’s labour market will be an even tougher challenge than reforming Sports Direct.

REFILE CORRECTING DATE Mike Ashley, founder of sports clothing retailer Sports Direct gives evidence to the business, skills and innovation parliamentary select committee in Westminster, London, Britain, June 7, 2016. Parliament TV/Handout via REUTERS EDITORIAL USE ONLY. FOR EDITORIAL USE ONLY. NOT FOR SALE FOR MARKETING OR ADVERTISING CAMPAIGNS - RTSGE4X

Britain’s cross-party parliamentary Business, Innovation and Skills (BIS) Committee on July 22 published its report into working conditions at UK retailer Sports Direct. “The evidence we heard points to a business whose working practices are closer to that of a Victorian workhouse than that of a modern, reputable high street retailer," Iain Wright, the Labour lawmaker who chairs the BIS committee, said. Workers were treated as commodities rather than human beings.

The parliamentary committee heard a series of accounts of how workers were treated at Sports Direct's Shirebrook warehouse in Derbyshire. These included workers being penalised for taking breaks to drink water and for taking time off work when sick. Lawmakers also cited health and safety concerns, with repeated ambulance calls to the warehouse, including in one case for a woman who gave birth in a toilet.