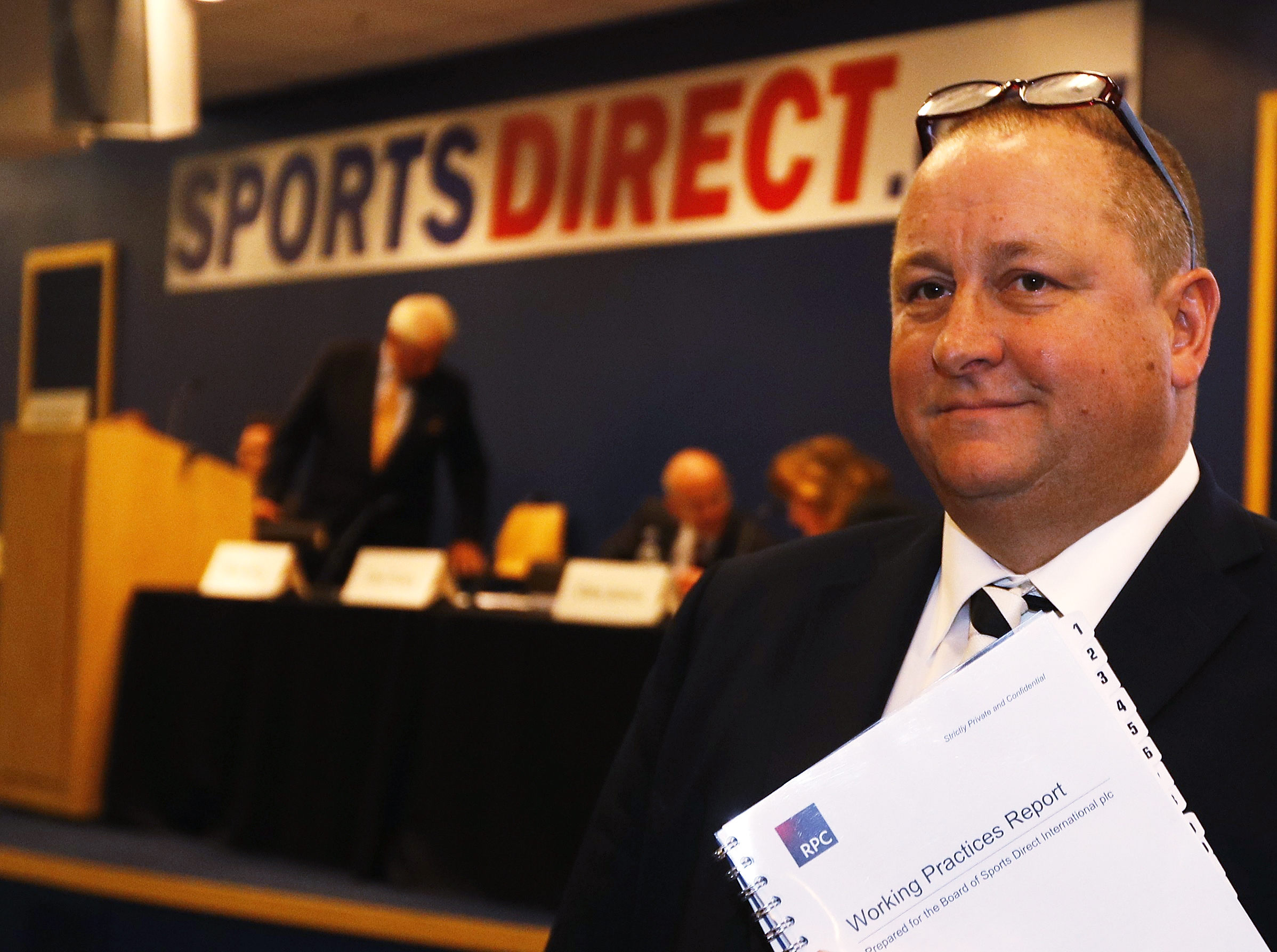 The retailer’s bosses receive an apparently model mix of low salaries and performance-based awards. The former CEO’s fixed pay was less than a twentieth of Martin Sorrell’s at WPP. Yet an exemplary pay mix has failed to deliver either shareholder returns or good governance.

Sports Direct Chairman Keith Hellawell was re-elected on Jan. 5 after company founder Mike Ashley, who owns 55 percent of the group, backed him. A majority, 54 percent, of independent shareholders voted against his re-appointment.