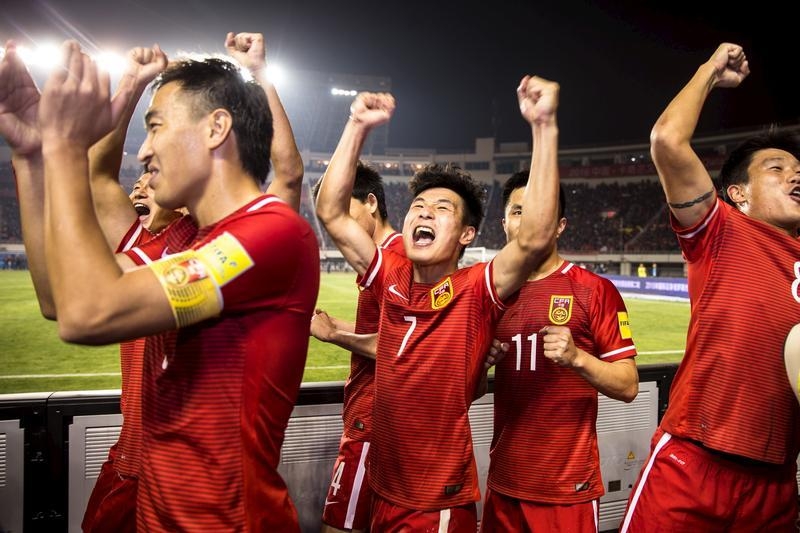 Sport is turning into the next pricey contest for China’s technology sector. Online outfit LeSports has raised $1.2 billion to take on the likes of Alibaba and Tencent. With the tech sector flush with cash, and sports in favour politically, another costly battle for market dominance looms.

LeSports, a unit spun out of the $17 billion online media group LeEco, is now worth $3.3 billion. Its previous funding round last year valued the group at just an eighth of that. The two-year-old company, backed by corporate giants like the tourism conglomerate HNA, has been snapping up sports media rights. Last month, it paid 2.7 billion yuan ($410 million) for exclusive global rights to broadcast China’s top soccer league for two years.

The hefty fundraising reflects a couple of big trends. First, huge amounts of capital are chasing Chinese technology opportunities. Look at the billions of dollars being poured into Uber China and rival Didi Kuaidi as they fight for control of China’s taxi-hailing market. Second, sport is in favour in Beijing. President Xi Jinping is a soccer fan. And China’s cabinet has set an ambitious goal to increase the size of its sports industry to 5 trillion yuan by 2025.

And what’s missing is a proven business model. Online groups are betting that Chinese viewers will start paying up for content. Yet that’s hardly assured: watching live football games and other content for free, either online or on television, is still the norm. This could be a gruelling competition.

LeSports, the internet sports affiliate of online media group LeEco, said on March 29 it raised 8 billion yuan ($1.2 billion) in “series B” financing. That gives the group a valuation of $3.3 billion.

Investors include Chinese conglomerate HNA Group as well as several celebrity investors, the company said. LeSports previously raised 800 million yuan from Wanda Group and other groups in May 2015.