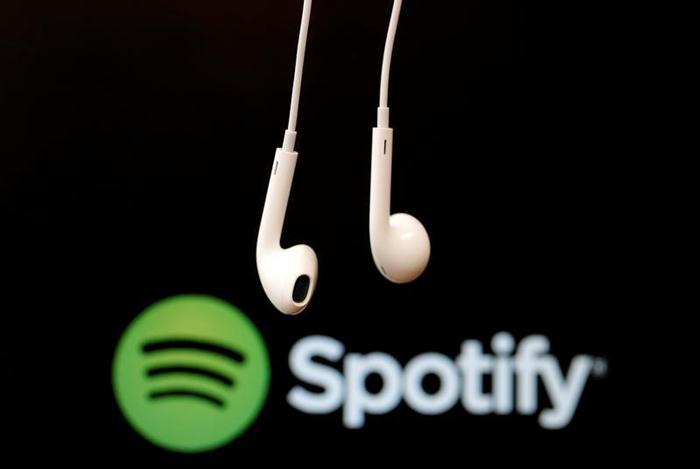 The Swedish music-streaming service and the Chinese tech giant’s rival unit may swap 10 pct stakes. Tencent gains another trophy asset and access to expertise making users pay. Spotify gets cash and a peek into a huge market. The risk is it muddies already hard-to-price IPOs.

The music unit of China's Tencent and Sweden's Spotify are in talks to swap stakes up to 10 percent in each other's businesses ahead of expected public listings next year, the Wall Street Journal reported on Dec. 1.

As Spotify has a higher probable valuation than Tencent Music Entertainment, the Chinese group’s parent would pay the difference in cash.

Sources told Reuters in September that Spotify was aiming to file for a direct listing with U.S. regulators in order to list in the first half of 2018.

Bloomberg reported in September that Tencent Music was seeking new funding at a $10 billion valuation ahead of a possible initial public offering.