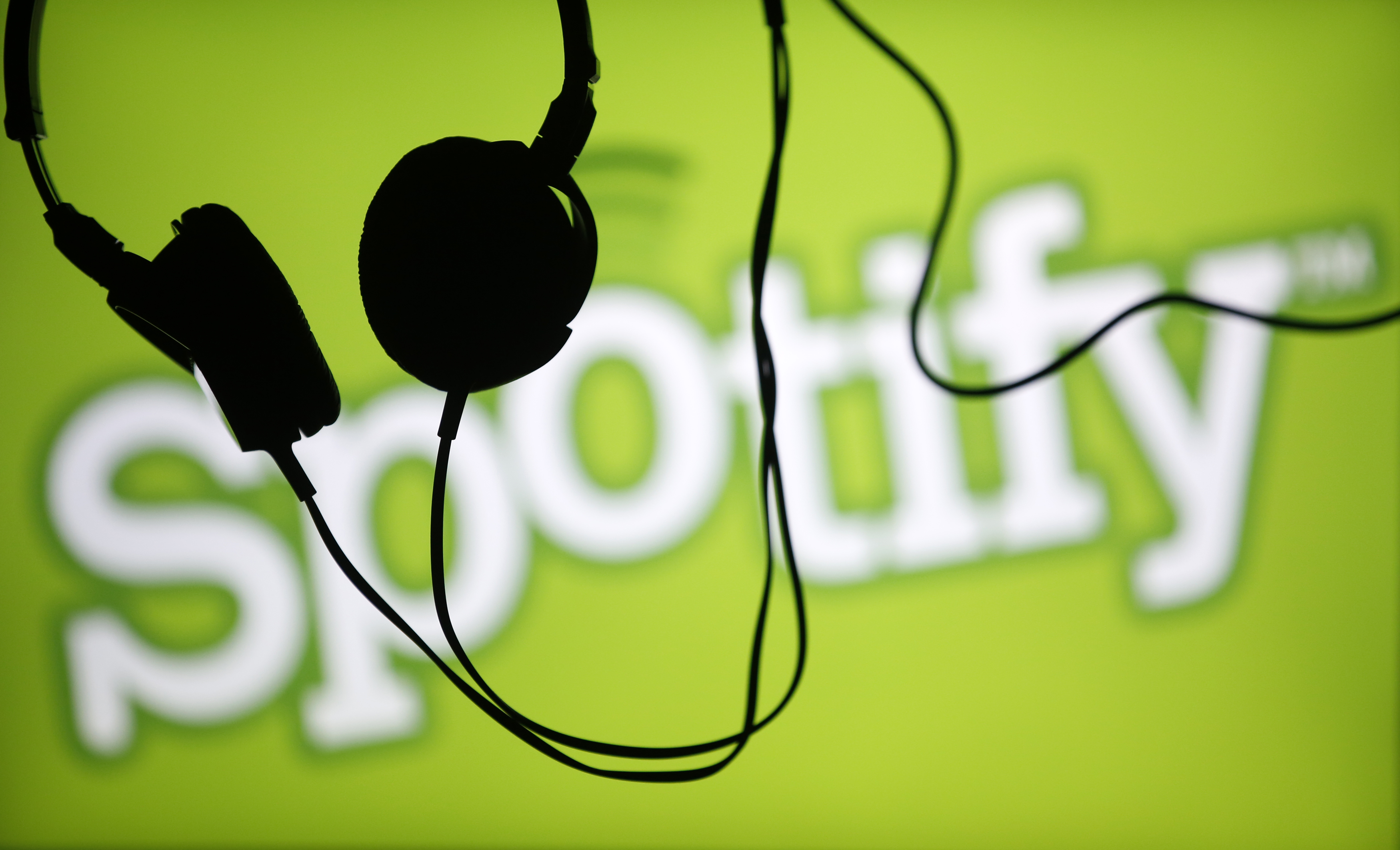 The music-streaming service may list its stock in New York without raising money or using underwriters. With private funding plentiful and business models asset-light, other tech groups could follow. It’s another threat to the high fees U.S. banks charge to take companies public.

Headsets hang in front of a screen displaying a Spotify logo on it, in Zenica February 20, 2014. Online music streaming service Spotify is recruiting a U.S. financial reporting specialist, adding to speculation that the Swedish start-up is preparing for a share listing, which one banker said could value the firm at as much as $8 billion (4 billion pounds). REUTERS/Dado Ruvic (BOSNIA AND HERZEGOVINA - Tags: SCIENCE TECHNOLOGY BUSINESS SOCIETY) - RTX1975T

Spotify has filed confidentially with U.S. regulators for an initial public offering and is targeting a direct listing in the first half of 2018, Reuters reported on Jan. 3, citing a source familiar with the matter.

The music-streaming service, which was valued at as much as $19 billion last year, would be the first major company to carry out a direct listing in the United States, whereby a company obtains a stock market listing without an offering of stock.

That allows a company to avoid the traditional underwriting process, where banks help set a price and allocate shares to prospective buyers.

The Wall Street Journal reported on Jan. 15 that Goldman Sachs, Morgan Stanley and Allen & Co. will share roughly $30 million in fees for advising Spotify on its listing. That could change depending on the size of the company when it debuts.