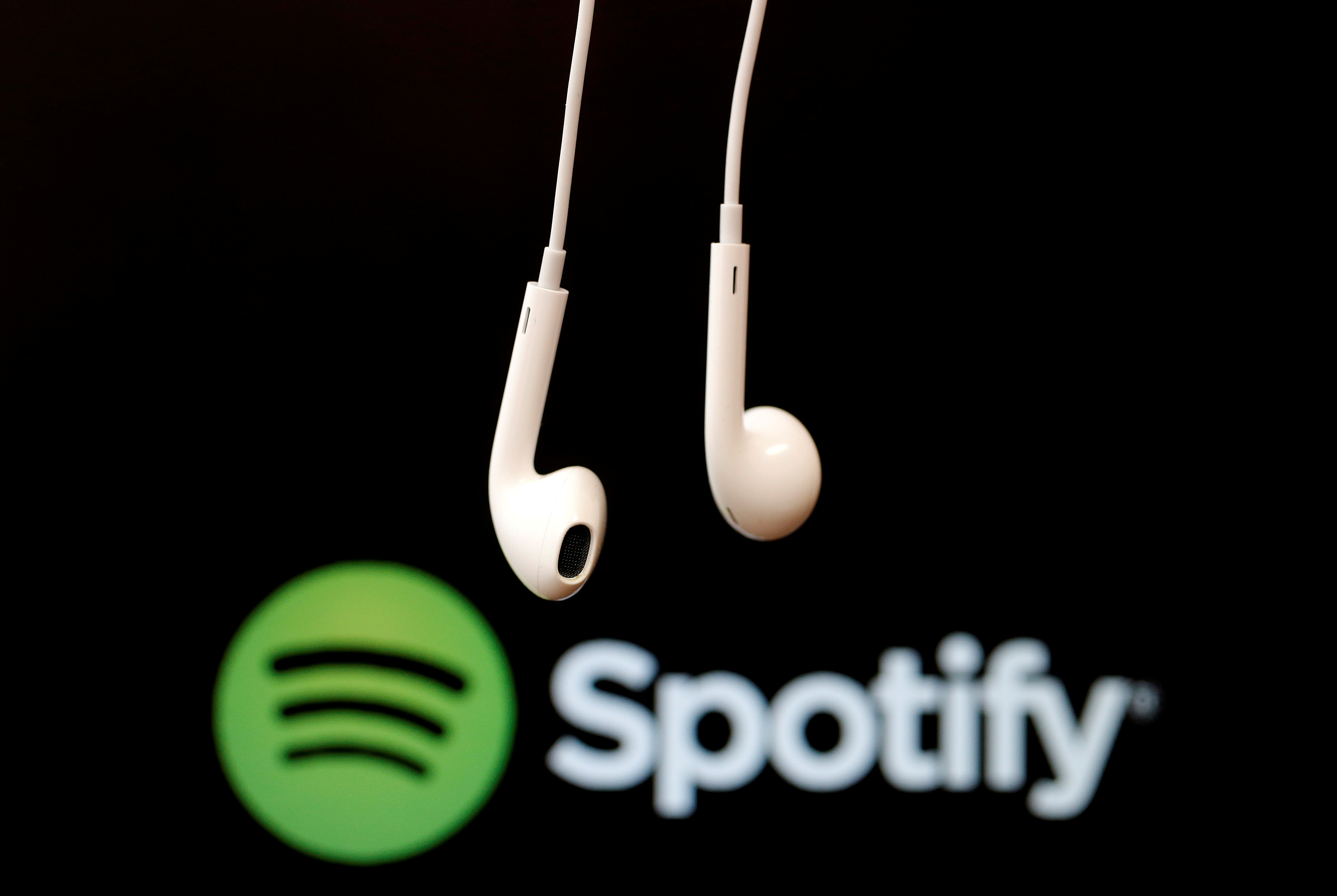 The streaming-music firm cued up a poor playlist of falling revenue growth and rising costs in its filing to go public. And refusing to call insiders’ extra voting rights a class of stock sounds like bad karaoke. Spotify’s performance doesn’t deserve a round of applause.

Headphones are seen in front of a logo of online music streaming service Spotify in this February 18, 2014

Spotify on Feb. 28 filed a prospectus with the U.S. Securities and Exchange Commission for a direct listing of shares on the New York Stock Exchange. The music-streaming service said it had 71 million premium subscribers and about 159 million monthly average users as of the end of 2017. Under a direct listing there is no underwriter and the price of shares being sold is set by supply and demand.

Revenue in 2017 was 4.1 billion euros, a 39 percent increase from the previous year. Its operating loss worsened to 378 million euros from 349 million euros over the same period.