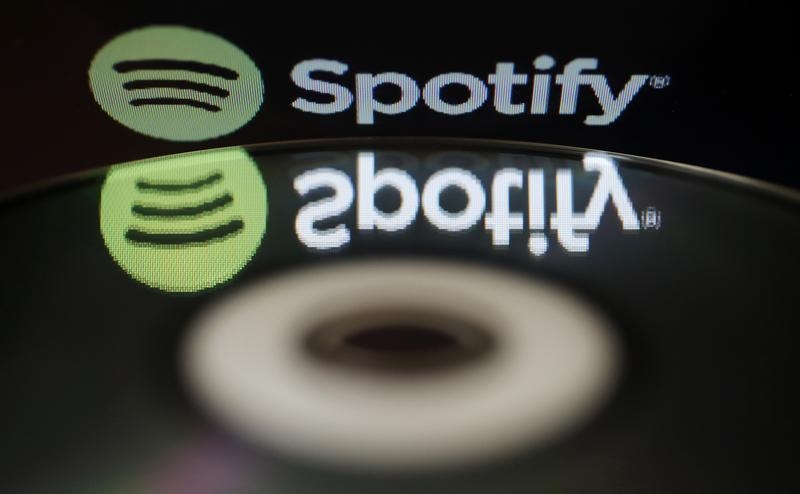 Spotify is sending out signals that it’s ready to dance. Daniel Ek’s digital music service may be about to raise $1 billion, with TPG possibly kicking in up to half of it, according to Sky News. On top of last year’s funding round that valued the company at $8.5 billion, it would leave Spotify limber enough to hunt for partners.

Ek is using convertible debt for his latest turn at the trough, not equity. That makes sense after several months of plummeting valuations among so-called unicorns – tech startups worth $1 billion or more. In recent months, for example, money managers Fidelity and BlackRock marked down the value of their stakes in Snapchat, Zenefits and Dropbox. Square, meanwhile, went public in November with a valuation lower than its last private funding round.

Convertible debt doesn’t affect how much the equity is worth. It’s likely, though, to cost Spotify 4 percent a year in interest payments. And TPG can swap the debt for equity at a 17.5 percent discount to whatever price the company fetches if it goes public.

The deal, if consummated, would also leave Spotify with up to $1.7 billion of cash, based on the $250 million on the books at the end of 2014 and last year’s equity sale. Ek may simply want to expand into new regions. Or he may want to snap up more music rights – by far the company’s biggest expense at around 70 percent of its $1.1 billion revenue in 2014.

It’s more likely that he wants to woo rivals. Streaming digital music services are poised for consolidation. Pandora just picked up the remains of rival Rdio in bankruptcy court. Europe’s Deezer postponed its initial public offering and Jay Z is searching for a willing buyer for Tidal.

Pandora could be Ek’s most logical target. Its market value has fallen 24 percent this year and at $2.3 billion is almost half its 2011 IPO. That’s largely because the rates it pays to legally stream music as a radio station are set by Congress, which has raised them.

But the company has an enviable 80 million active listeners and strong advertising revenue, an area Spotify could stand to shore up. That may be enough to convince Ek to bust a move.

The logo of online music streaming service Spotify is reflected in an audio music CD in this illustration picture taken in Strasbourg, February 18, 2014. REUTERS/Vincent Kessler

TPG could inject up to $500 million in convertible debt and Spotify may try to raise a total of $1 billion.

Sky, citing a Swedish newspaper, reported the notes would pay interest at 4 percent annually and convert to equity at a 17.5 percent discount to Spotify’s share price if it goes public in the next year. The discount would then increase after each six-month period that Spotify remains private.