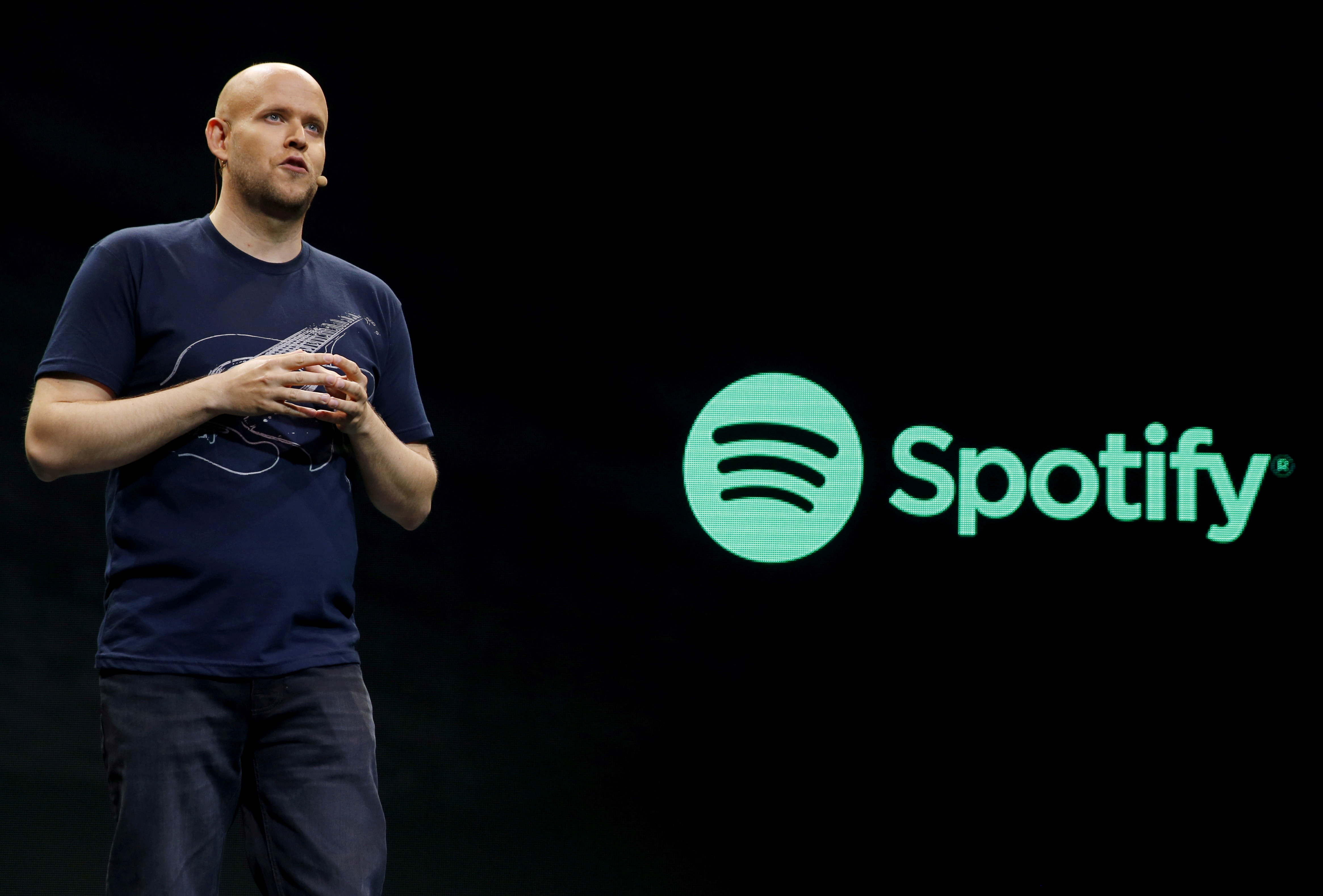 The Swedish music-streaming service is attracting paying users at a slower rate, and plans to increase spending on tech and tools for artists. Both trends will forestall its efforts to move into the black. Jumpy tech investors hardly need much of a reason to sell.

Swedish music-streaming service Spotify on Nov. 1 said revenue was just under 1.4 billion euros in the three months to the end of September, up 31 percent from the same period a year earlier.

The New York-listed company’s gross margin of 25.3 percent down slightly from 25.8 percent in the second quarter, but up from 22.3 percent a year earlier.

Founder and Chief Executive Daniel Ek put the better operating margin down to less staff hiring. But he said higher investments in research and development and music content would reduce operating margins for the foreseeable future.