Bit of a Downer 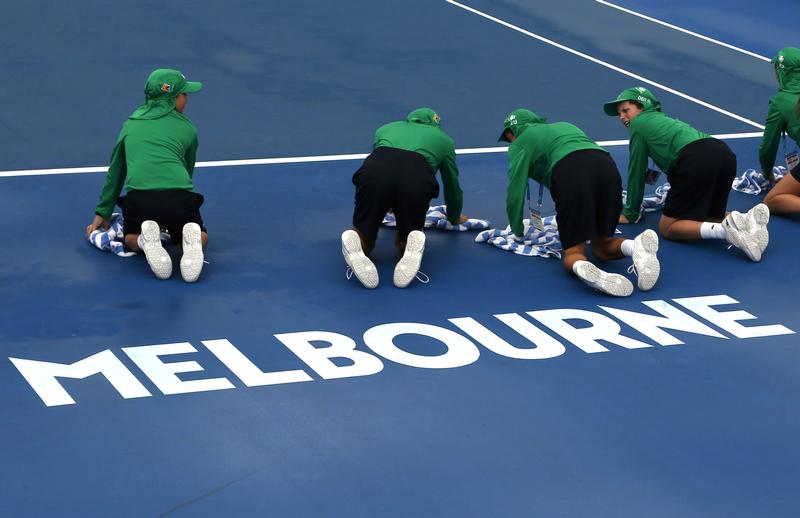 The cleaning and catering firm is fielding a surprise $1 bln takeover bid. Long-suffering owners will be tempted to cash out at a 59 pct premium. But IPO buyers won’t be made whole. So this will remain a cautionary tale for Australian investors wary of PE-backed flotations.

Australia's Downer EDI on March 21 offered to buy Spotless for nearly A$1.3 billion ($1 billion), after amassing a near 20 percent stake in the cleaning and catering group. Downer will raise about A$1 billion in new equity to fund the all-cash deal.

The engineering contractor has offered to pay A$1.15 a share - 59 percent more than Spotless's last closing price, and 42 percent above the volume-weighted average price over the previous month. Including debt, the offer values Spotless at A$2.1 billion.

Spotless said its board would evaluate the offer, which it described as "highly conditional".

Melbourne-based Spotless floated in May 2014, less than two years after it was taken private by Pacific Equity Partners. The initial public offering was priced at A$1.60 a share.