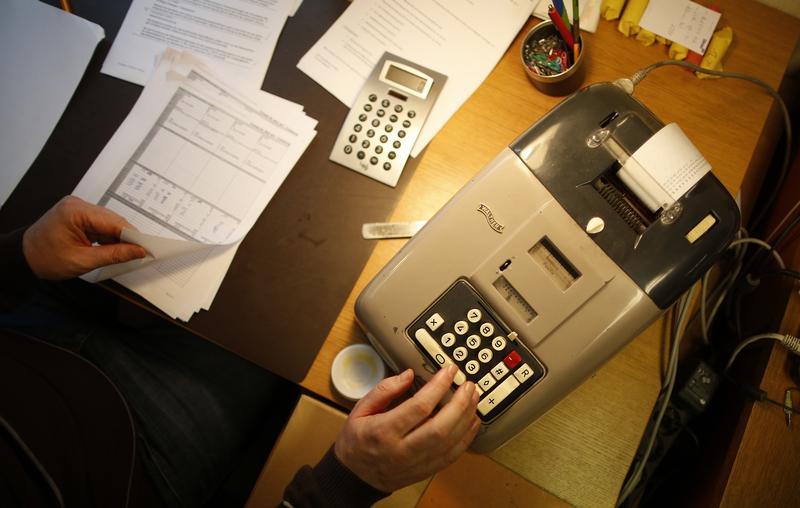 There’s no rule about Excel’s infallibility. Yet obvious spreadsheet errors still occur, even in the citadels of high finance. No less a practitioner than Goldman Sachs double-counted some of Tibco’s shares in calculating the business software company’s value in a sale worth $4.3 billion – oops, make that $4.2 billion. Both the firm and its client must have been distracted.

Mistakes happen. And this one didn’t affect the $24 per share that Vista Equity Partners agreed to pay for Tibco, or the thrust of Goldman’s analysis on whether the deal last month was fair. What happened was that someone counted a small number of restricted shares separately when they were already included in the much bigger total of common stock outstanding.

The result, once the agreed price per share was multiplied by the number of shares, was an inflated dollar valuation for Tibco, to the tune of about $100 million or a little over 2 percent. That’s not enough to change anyone’s mind about the deal, and certainly nothing remotely on the scale of the calculation errors that featured in JPMorgan’s $6 billion “London whale” losses in 2012.

As in the spreadsheets of widely cited economist Thomas Piketty, however, even minor infelicities undermine credibility. With Goldman in line for a fee of nearly $50 million, Tibco surely expected exemplary attention to detail. Then again, shareholders might have thought Chief Executive Vivek Ranadivé and finance lieutenants would have the enterprise’s dollar value to hand in real time, and to have noticed when Goldman’s number was off in the fairly obvious second significant figure.

Tibco touts the ability of its products “to capture the right information at the right time.” The lesson of Goldman’s snafu for companies and financial advisers alike is to double-check, in spreadsheets and any other software, that’s what is really happening.

Business software maker Tibco Software on Sept. 29 said it had agreed to be bought by private equity firm Vista Equity Partners for $24 a share or $4.3 billion including net debt, the latest software company to go private after becoming a target for activist investors.

In a preliminary proxy statement filed on Oct. 16, Tibco set out the background to the deal and noted that the company’s adviser, Goldman Sachs, used a spreadsheet that “overstated Tibco’s fully diluted common stock by the number of shares of restricted stock.”

As a result, Tibco’s enterprise value was approximately $4.2 billion and not $4.3 billion as reported in the Sept. 29 press release, the company said in the filing. Goldman is due a fee of $47.4 million, according to the filing, mostly payable when the transaction is consummated.

Founded in 1997 as a subsidiary of Reuters with backing from Cisco Systems, Tibco went public in 1999 under Chief Executive Vivek Ranadivé. Thomson Reuters, parent of Breakingviews, is no longer a material shareholder in the company.