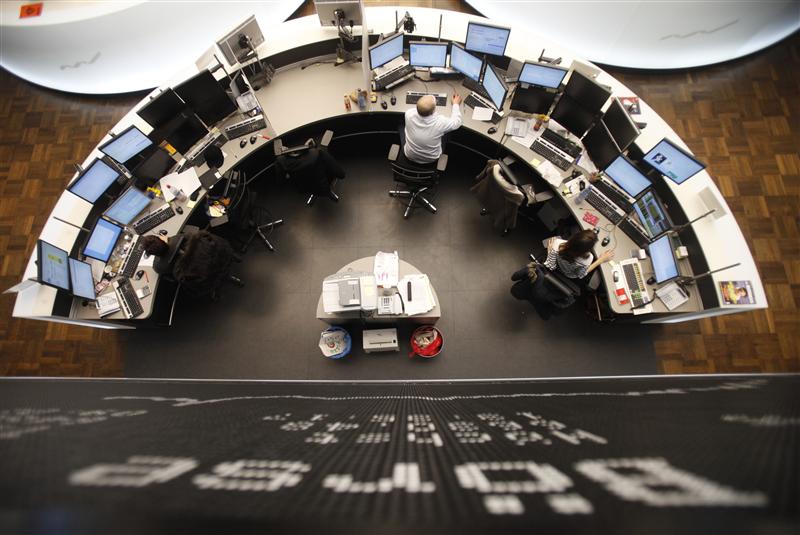 People who want to keep up with “Siberian Advances in Mathematics” and the “American Journal of Potato Research” must pay up for the privilege. Costly journal subscriptions lie behind the success of academic publisher Springer Science+Business Media. But investors should do some serious research before subscribing to what could be a fully priced Frankfurt IPO.

Springer, which also publishes e-books, is majority owned by EQT, a Swedish buyout firm that bought it from rivals for a bargain 2.3 billion euros in 2010. Springer now wants to raise 760 million euros selling new shares to pay down debt. The group, which is likely to make about 380 million euros of EBITDA next year, would be left with about 1 billion euros of debt, a person familiar with the matter says.

Larger rival Reed Elsevier has an enterprise value of about 9.2 times 2014 EBITDA. At that multiple, Springer’s equity would be worth about 2.5 billion euros. New shareholders would hold about 30 percent.

Prospective buyers must decide on the size of an IPO discount – typically 15 percent or so – and whether Springer’s narrower focus than Reed, which is also big in legal publishing and conferences, is a pro or con. Inconclusive attempts to sell the business should instil caution.

The lure is a lucrative, steady and growing business. Springer boasts 35 percent EBITDA margins and the global trade has grown 3 to 4 percent annually for decades.

The hitch is that researchers increasingly want to liberate knowledge, often publicly funded, from subscription paywalls. Springer reckons it can combine easy access with continued profitability. It is already the leader in “open access”, using alternative models such as charging contributors rather than readers. Why pay? Authors and the institutions that back them want the prestige of appearing in the leading journals in their field.

All that may be true. Yet some open access advocates simply want to squash the industry’s fat margins. That would be gruesome for the publishers. A quick look at Reed, whose shares have returned 63 percent in a year, suggests most investors don’t buy that hypothesis.

Traders work at their desks below the DAX board at the Frankfurt stock exchange. European Union regulators have blocked the merger of exchange operators Deutsche Boerse and NYSE Euronext (Reuters)

On June 5, Springer Science+Business Media, the world’s second-largest academic publisher, said it planned to raise 760 million euros through listing on the Frankfurt stock exchange before Germany’s summer break. The group, owned by Swedish private equity firm EQT and Singaporean sovereign wealth fund GIC, plans to sell new shares and use the proceeds of the initial public offering to pay down debt.
However, a sale to a rival investor remains another possibility. Three private equity firms have offered as much as 3.5 billion euros for the business, but the owners are holding out for more, Reuters reported, citing people familiar with Springer’s thinking. EQT and GIC would decide on the offers within two weeks, Reuters added.
The current owners bought Springer Science in 2009 for about 2.3 billion euros including debt. The sellers, buyout firms Candover and Cinven, had created the company five years earlier by merging Germany’s BertelsmannSpringer with Kluwer Academic Publishing of the Netherlands.