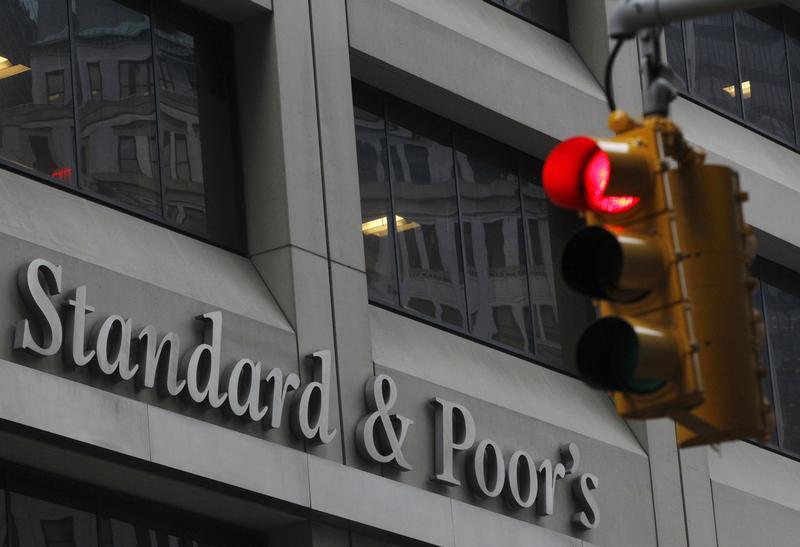 The credit rater isn’t admitting to any illegality, but at more than half of 2013 revenue the settlement is painful. If Uncle Sam really thinks S&P defrauded bondholders, it’s crazy to regulate raters more tightly – investors are more likely to be taken in by any shenanigans.

Ratings firm Standard & Poor’s and its parent, McGraw Hill Financial, on Feb. 3 announced a settlement with the U.S. Department of Justice. It resolves a 2013 government lawsuit and other suits filed by 19 states and the District of Columbia over its ratings on mortgage securities that soured in the runup to the 2008 financial crisis. McGraw Hill will pay $687.5 million to the DOJ and $687.5 million to the states and D.C.

The settlement comes after more than two years of litigation as S&P fought allegations it issued overly rosy ratings in order to win more business. It contains no findings of violations of law by McGraw Hill or S&P, the company said.

Late on Feb. 2, the firm also reached a separate $125 million settlement with public pension fund California Public Employees’ Retirement System. It had sued S&P in 2009, claiming its inaccurate ratings caused the firm hundreds of millions of dollars in losses.