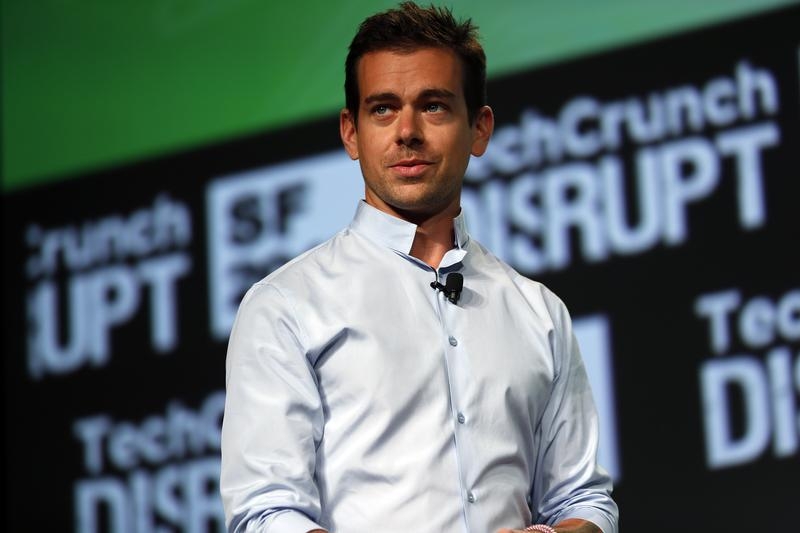 Square is starting to look oddly hollow. The payments company set up and run by Jack Dorsey is set to raise $200 million in new funding, according to Bloomberg. That would value the company at $6 billion. While big, it’s a deflated figure, considering Square’s former hype, the small amount raised, and tech rivals’ ease securing higher valuations.

Square’s credit card readers for smartphones and tablets are easily spotted in the wilds of flea markets and coffee shops. They are easy to use, and the 2.75 percent they charge per swipe is relatively appealing for small transactions. Last year the company racked up more than $500 million in revenue.

Yet it’s a difficult business to make a buck in – and getting harder. Square lost about $100 million last year, according to the Wall Street Journal. That’s because it must pay a majority of the transaction fees to banks and payment networks like Visa and MasterCard. That leaves little to cover overheads and investment needed for growth.

Increasing volume might solve this problem, but finding new users is getting more difficult as competition is increasing. PayPal charges less per transaction for its card reader. So does Amazon, which entered the fray earlier this month.

That helps explain Square’s frenetic attempts at diversification. Online scheduling, invoicing, ordering for restaurants and business financing are just some of its expanded offerings.

The $200 million it hopes to secure should help build these businesses. That would amount to just over 3 percent of the company, a fundraising strategy other tech companies have used of late. Uber, Dropbox, Airbnb and now Snapchat have all attracted $10 billion valuations or more by selling small chunks of equity.

These can be useful for establishing high valuations. But Square is more in need of cash than anything else as its existing businesses burn through its hoard and the company keeps tacking on new businesses that require investment. If Square’s ambitions don’t pan out quickly enough, it may be at risk of needing to raise more money at a lower valuation. That would be a big comedown for a company that just a couple of years ago was flying so high.

Square is in talks to raise $200 million, valuing the payments company at $6 billion, according to Bloomberg News.

Square is best known for credit card readers that attach to smartphones and tablets. The company has expanded into other business services by providing software to handle online scheduling, analytics, ordering for restaurants, invoicing and customer feedback. On Aug. 19, the company announced it was expanding its financing program for small businesses.

Earlier this month Amazon released a competing mobile payments reader. Amazon will charge a 1.75 percent processing fee until early 2016, at which point it will become 2.5 percent. Square charges 2.75 percent per transaction.