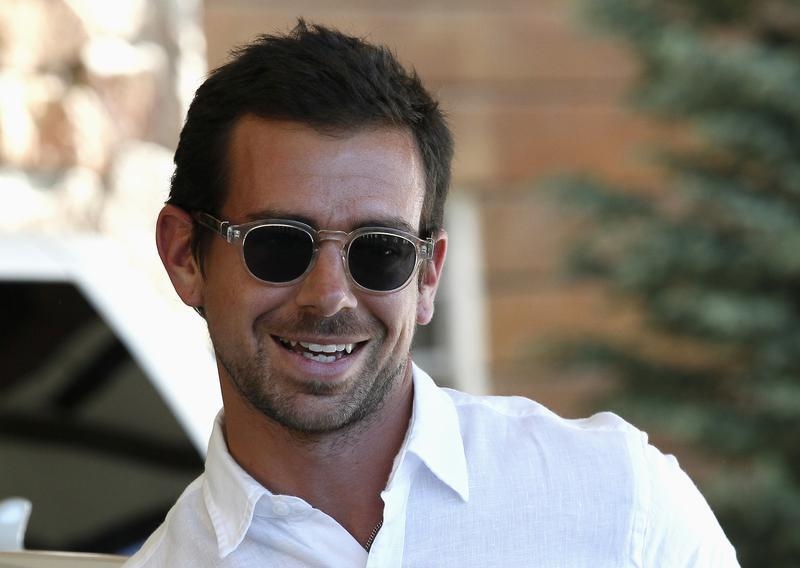 Square’s down round offers a cautionary tale to other Silicon Valley unicorns. The payments firm founded by Jack Dorsey may go public for $3.5 billion, based on the low end of the $11 to $13 per-share range disclosed in a regulatory filing on Friday. That would be 41 percent less than its last private valuation.

A number of recent hiccups at the six-year-old company cover some of the blame. Dorsey, for example, is now chief executive at both Square and struggling micro-blogging firm Twitter, jobs that could exhaust his time and focus.

Square also announced recently that Starbucks will no longer use it to process card payments, stripping it of almost 11 percent of its revenue, using numbers for the first nine months of this year. In one respect, that’s good news: Transaction fees of $118 million paid to Visa, MasterCard and other networks were $23 million higher than income. But it also shows how hard it is for upstarts to earn money in the payments business.

In addition, rapid technological advances make the card-swipe model Square is best known for look out of date. Think Apple Pay and Samsung Pay, as well as similar payment methods that Affirm and other online banks and lenders are building into mobile apps. Square plans to become compatible with those methods but hasn’t yet.

The upstart is not the first so-called unicorn – a privately held tech firm valued at more than $1 billion – forced to deal with the vicissitudes of valuation in an initial public offering. Internet cloud companies Box and Hortonworks have been hit, too. But Square is larger, and arguably better known.

At least prospective shareholders think the company has value, even though its losses are rising along with revenue. But it’s a stretch to believe it will soon be as profitable as its larger, more established rivals. MasterCard, for example, cranks out a 40 percent earnings margin. Apply that to the $1.2 billion in revenue Square may make this year – based on annualizing its performance for the first nine months of 2015 – and the yield would be $480 million. Even at the top end of the IPO range, that would value Square at only 8.75 times earnings. MasterCard’s multiple is near 30 times.

Square expects to price its initial public offering between $11 and $13 a share, the company announced in a regulatory filing on Nov. 6. That would value the payments company between $3.5 billion and $4.2 billion, 30 percent below the $6 billion valuation it achieved in its last funding round a year ago.

Square is selling 25.65 million shares, raising up to $333 million, and has given its underwriters the option to sell a further 4.05 million shares for up to $52.6 million if demand allows. Shareholder Start Small Foundation, a charitable trust set up by Square’s founder and Chief Executive Jack Dorsey, is to sell 1.35 million shares.