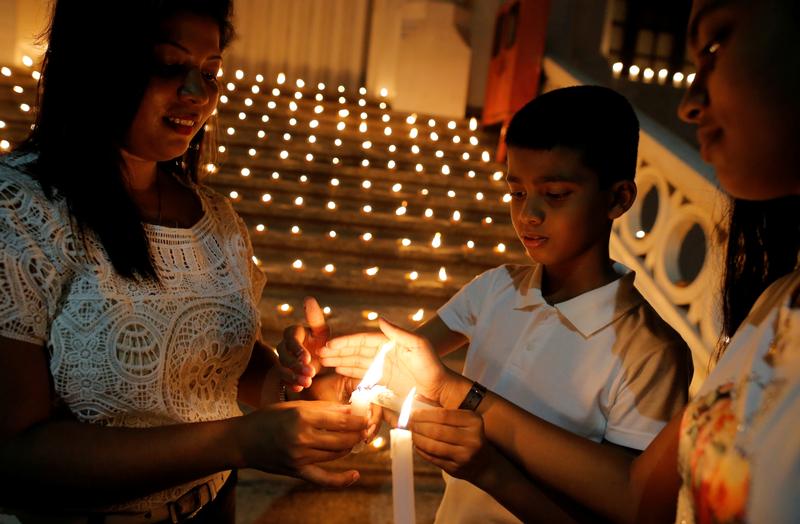 The likes of France and Egypt have suffered economically after tragic attacks, but Colombo’s political infighting and botched death toll are apt to slow any recovery. Even if the IMF and China provide backstops, Sri Lanka looks vulnerable to the worst kind of collapse in tourism.

Sri Lanka on April 25 revised down the official death toll by about 100 to 253 from suicide bomb attacks carried out on churches and hotels on Easter Sunday.

People light candles during a vigil in memory of the victims of a string of suicide bomb attacks across the island on Easter Sunday, at Lake House in Colombo, Sri Lanka April 28, 2019.

Sri Lanka on April 25 revised down the official death toll by about 100 to 253 from suicide bomb attacks carried out on churches and hotels on Easter Sunday.